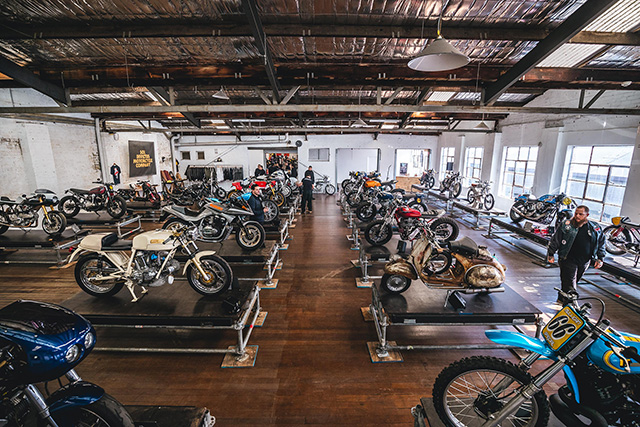 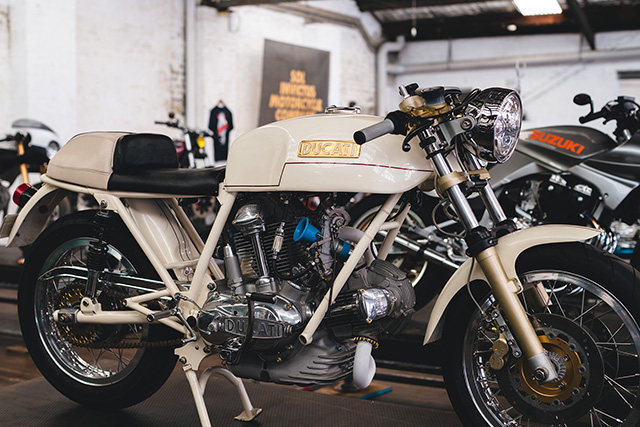 This was, by far, the biggest Throttle Roll show yet, spread over multiple levels with something for everyone. But first and foremost this was (still is) a motorcycle show, so there were over 50 of Australia’s best custom motorcycles on display. Not only were we blown away by the quality of these builds, but we were surprised we hadn’t seen or heard of some of these bikes or builders before – which makes it exciting times for the Australian custom scene. 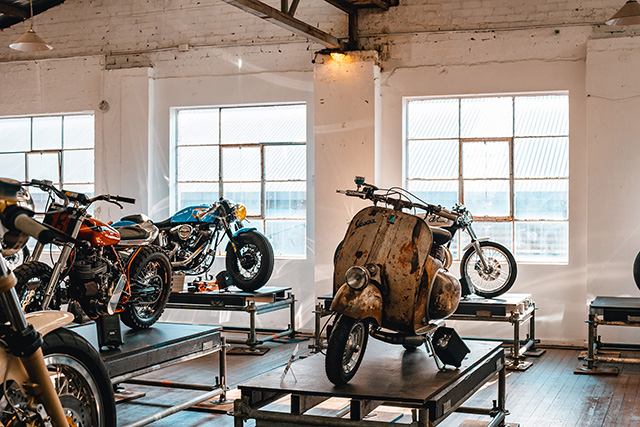 Nearly every bike manufacturer was represented, showing their latest and greatest wares. Royal Enfield showcased their beautiful 650 Twins, Ducati featured their range of scramblers, including the new Scrambler Cafe Racer, and BMW Motorrad had an interesting display, featuring their airhead motor while artist Kentaro Yoshida painted a chopper backdrop. The word on the street is that the metal wizard Nigel Petrie from Engineered to Slide will be making a chopper using their BMW R18 1800cc boxer engine soon. 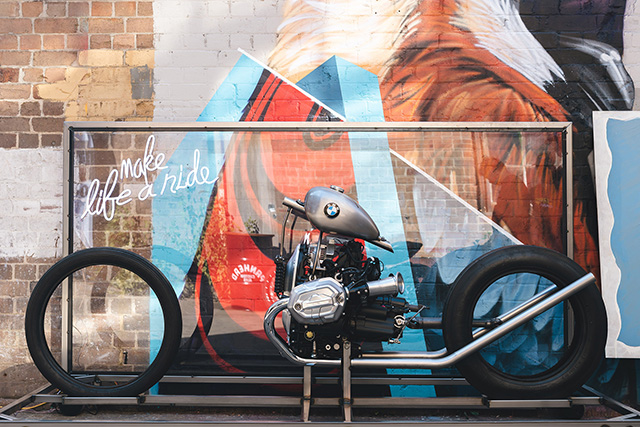 Indian Motorcycles brought their internet-breaking FTR1200s, which had everyone frothing at the mouth. Sol Invictus showed off a fresh build in partnership with Panhead Brewery, as well as their new ‘Apollo’ cafe racer. The guys from Gasoline Motor Co. brought a super sweet Ural sidecar as well as their crowd-pleasing BMW R65. And some lucky bloke won a brand spanking new 2019 XSR900 thanks to Yamaha Australia. The Mutt Motorcycles cinema was a popular hang to chill out and watch a number of short films, like ‘Keluarga’ by Stories of Bike, and also a sneak preview of the ‘Oil in the Blood’ film by Gareth Roberts – which Pipeburn is organising the Australian premiere with Sabotage Motocycles and ROTCR. If you’re keen to watch the full feature film and see the director and Aussie bike-building legend Craig Rodsmith in the flesh, then buy tickets here before they’re gone.

It’s always hard to describe a motorcycle show in words, but as someone much wiser than me once said, “A picture is worth a thousand words” – so here’s 30,000 words to save me rambling on. We’re just hoping the shows organiser, Mark Hawwa, doesn’t wait another two years to put on the next one. 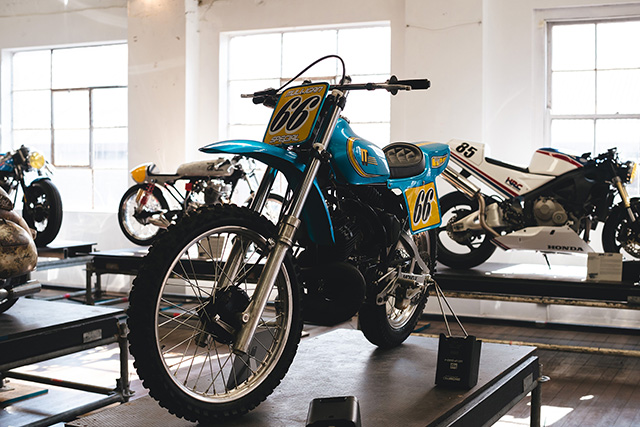 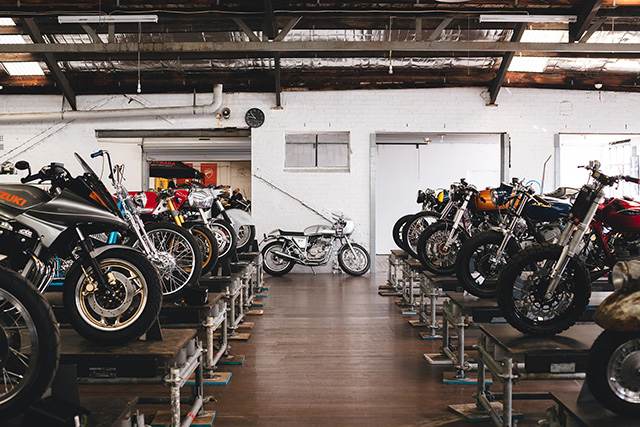 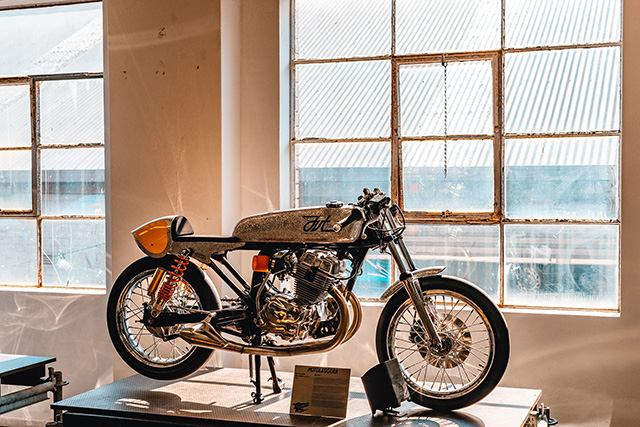 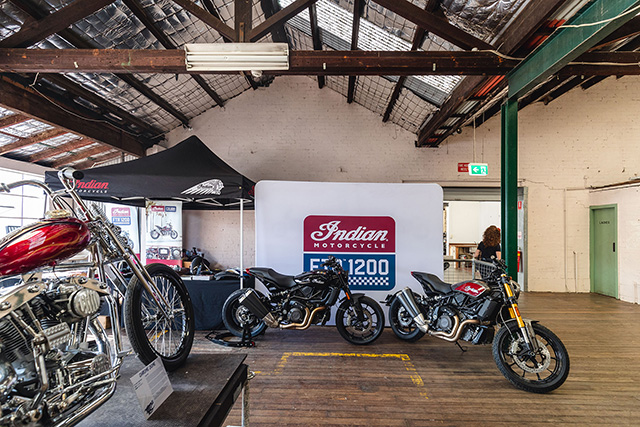 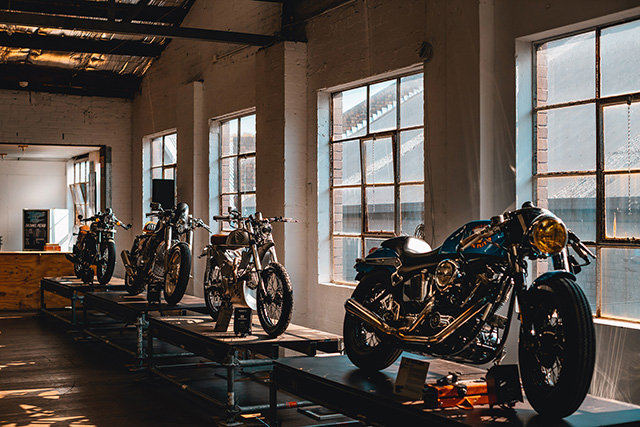 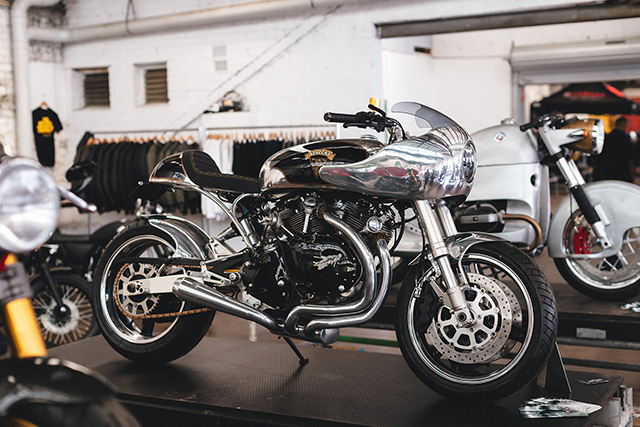 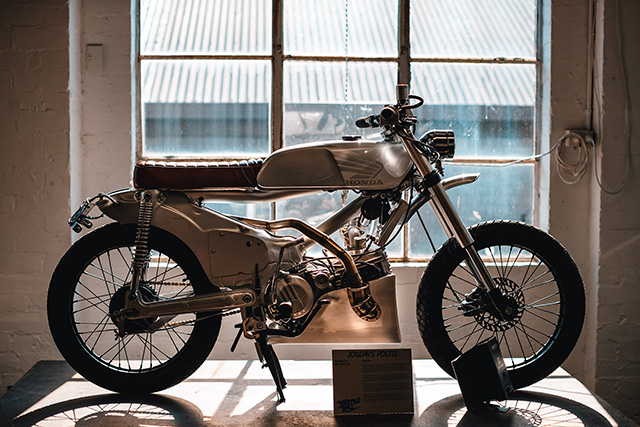 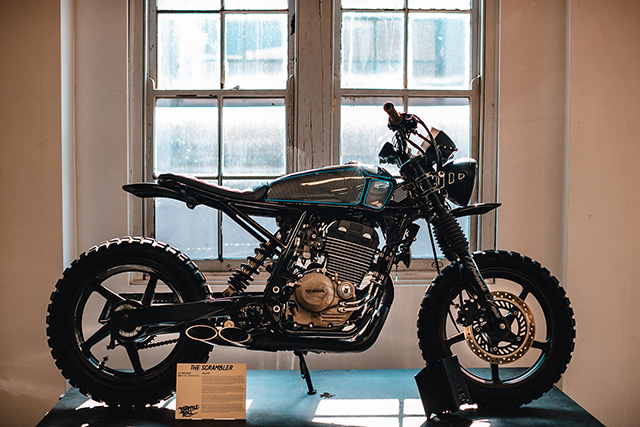 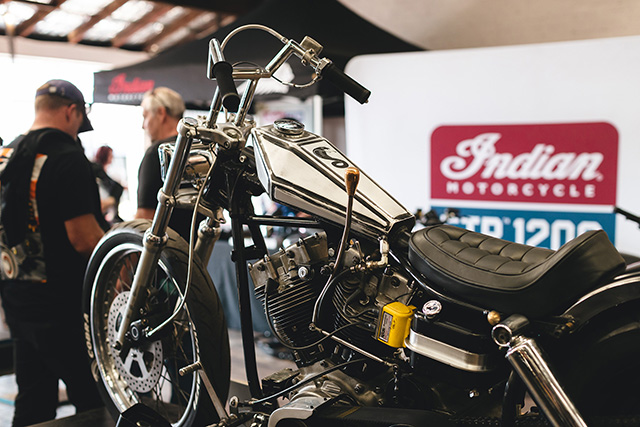 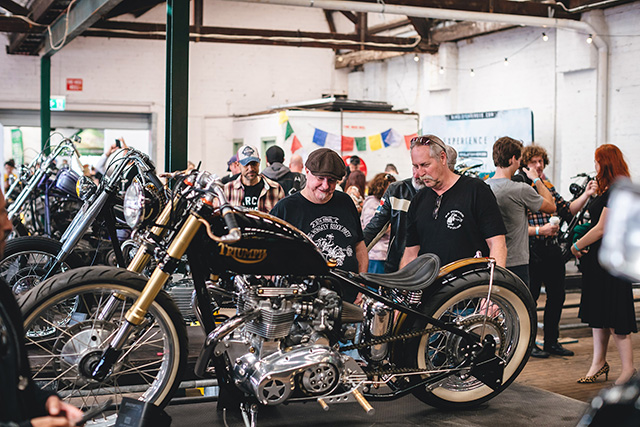 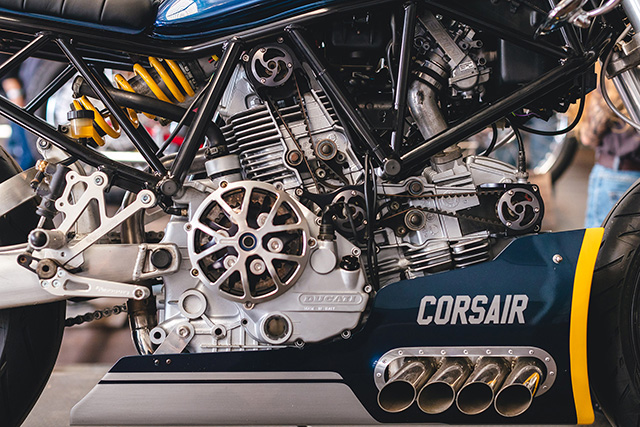 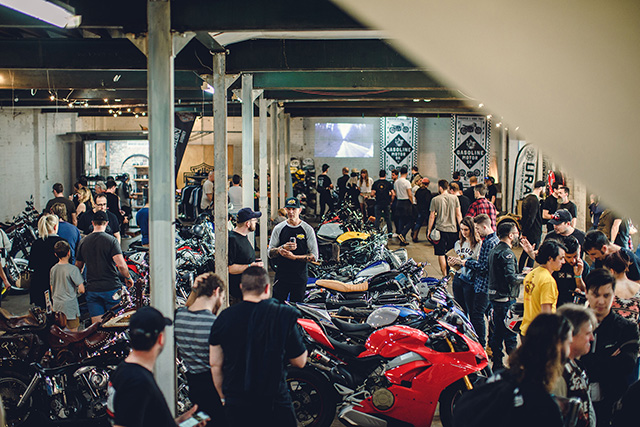 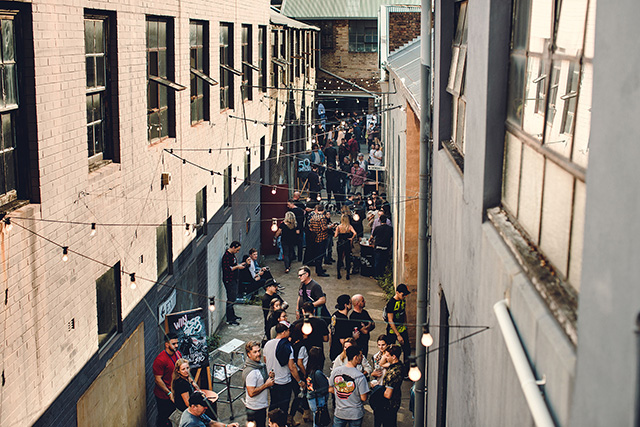 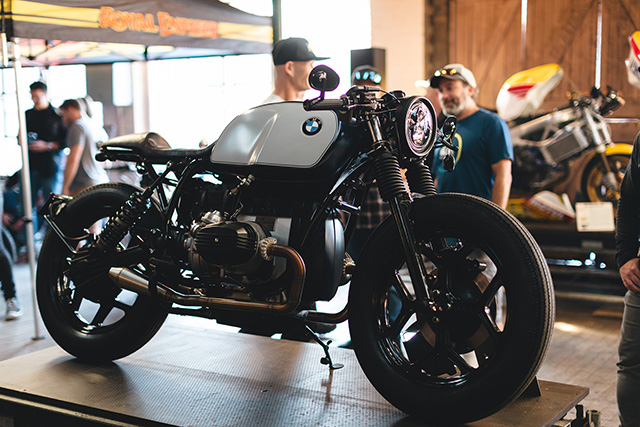 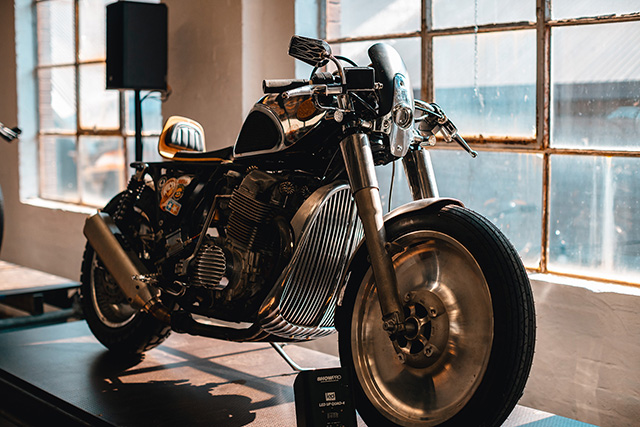 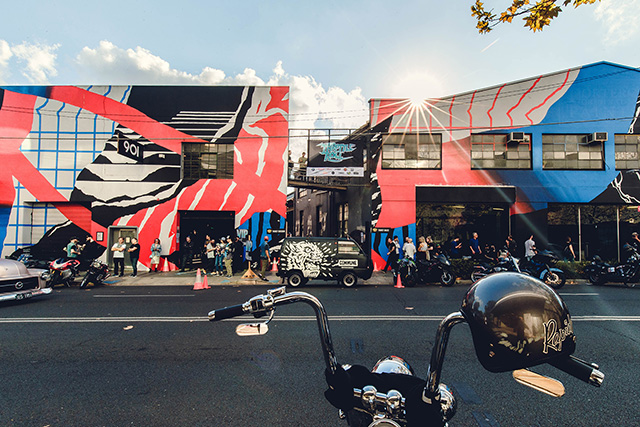 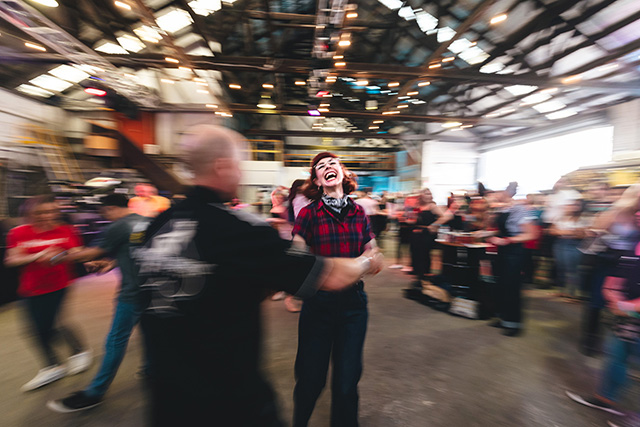 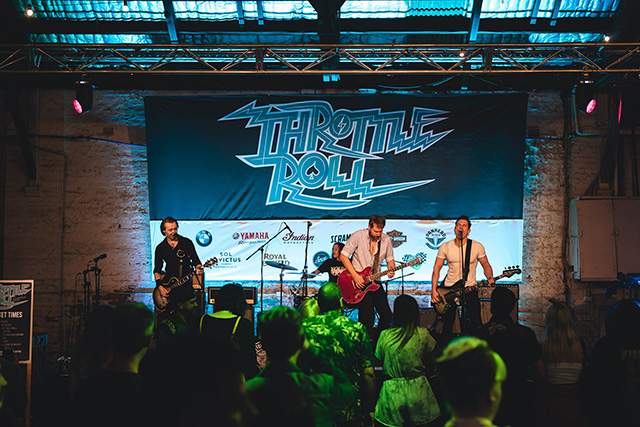 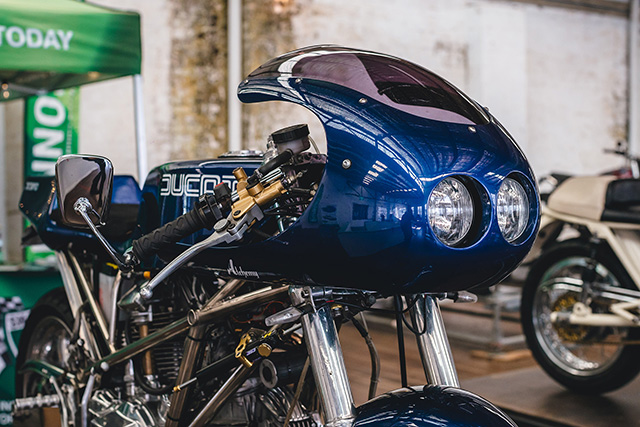