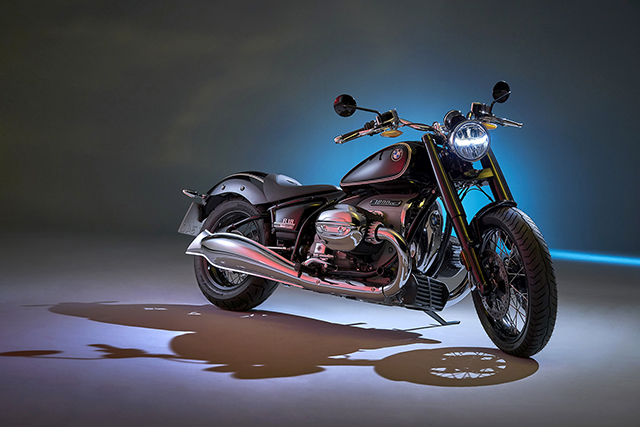 Five years is a long time to wait for anything; foreplay is important but too long and you run the risk of your partner getting so bored they pack up and go home. But BMW knows the game well, teasing the public at first with the R5 Hommage and then dropping the engine off to a few custom builders to do the rounds of the world’s biggest shows. Now the beast from Bavaria is revealed before you for the very first time, in the exact trim with which it’ll hit showrooms floors. The BMW R18 is the boxer bruiser to take on the power cruiser market, equal parts brains and brawn and we’ve got all the information you need to know.

It’s hard to imagine anyone in the motorcycle world who didn’t know the R18 was coming, in fact there is already a Wikipedia page for the bike with some bang on specs before BMW ever officially made them known. The marketing campaign for the company’s first entry into the big cruiser market is almost without peer and most will have already established exactly how they feel about the bike. But what is most impressive about the final release is just how true to the original concept the final bike appears, a feat few manufacturers are actually able to fulfill. 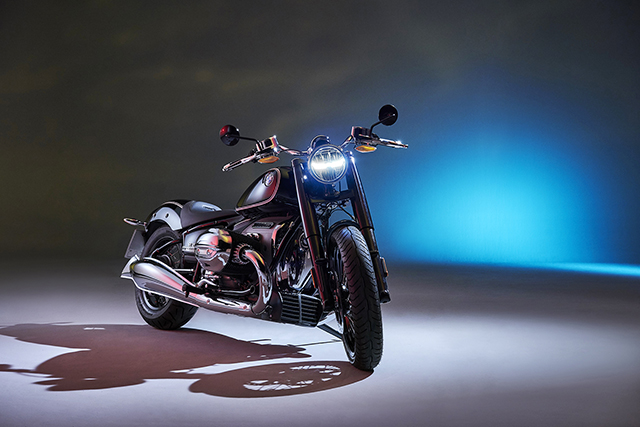 First the bits you probably already guessed, this is the most powerful twin-cylinder boxer engine ever bolted into a motorcycle frame. The 91hp@4750rpm is impressive from the air-cooled 1800cc motor but it’s the stump pulling 158nm@3000rpm that really tells the tale of the tape. For our old school friends, that’s 110ci with 116lbs-ft, and all but 6 of them are available as low as 2000rpm. Sending all that rearward is a 6speed gearbox with a range of dampening features built-in and then spinning with mechanical anger but offering nothing but smooth operation is the beautifully exposed driveshaft. 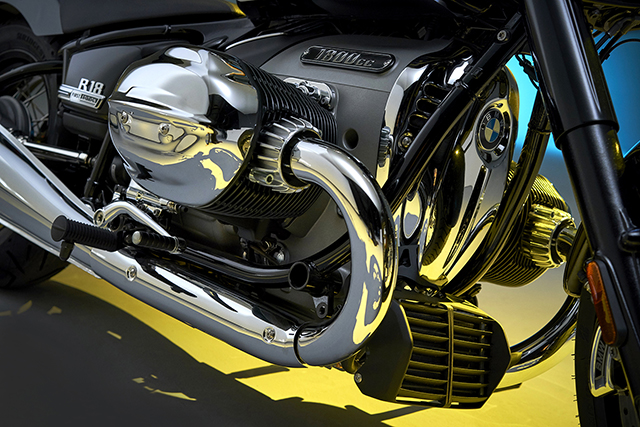 The double-loop steel tubed frame was always going to be used, but the quality of the finish on the welds, the angle cut connections and positive lock mounting points are as flawless as the six-figure concept machine and BMW takes pride in showing them off. The same goes for the rigid look rear end with a ‘concealed’ shock running up to the mainframe. Sure others have done it, but to this level of fit and finish? I don’t think so! Sleeved telescopic forks give the front the same quality feel, there is travel-dependent damping and few cruisers offer the same level of stopping power from the brakes. 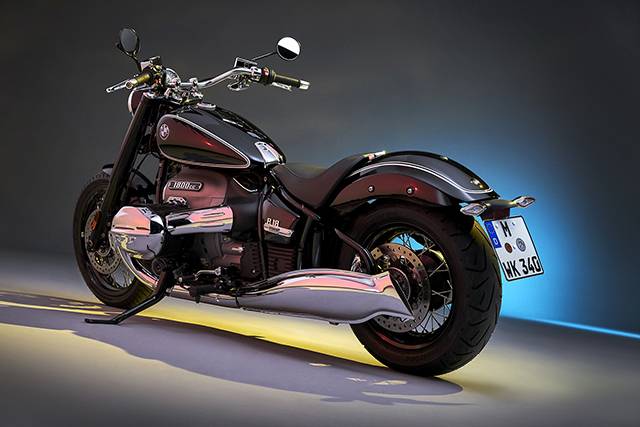 Some of the previously leaked images had the internet scratching its collective head and now we have some answers. The ‘Rock’ on that stunning single gauge is not a radio station but one of three riding modes that also includes “Roll” and “Rain”. Yes, the R18 might have all of those vintage good looks and mouth watering paint and chrome, but the technology is elite too. There’s automatic stability control, ABS of course, engine drag torque control (MSR), a mechanical style slipper clutch, hill start assist that stops you looking the fool and reverse assist is optional. 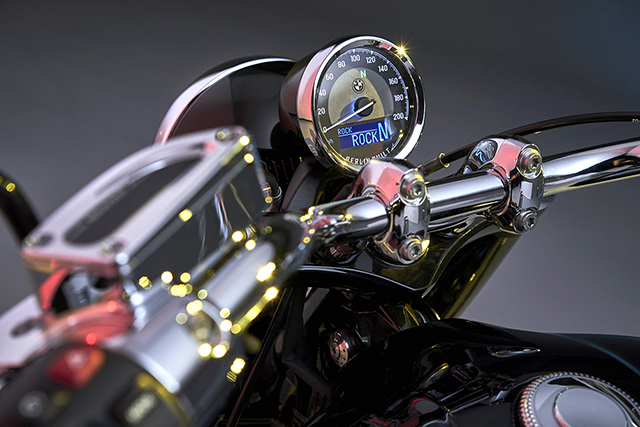 Those options along with the matching accessories are seemingly endless and proof that giving the engine to both Custom Works Zon and Revival Cycles was not just a marketing push. Real thought has gone into the seamless integration of custom parts, the removable rear frame gives the transformation to a solo seat look like it was meant to be. While a range of available handlebar heights are easy to attach with the lines and cables given carefully conceived attachment points so nothing fouls. 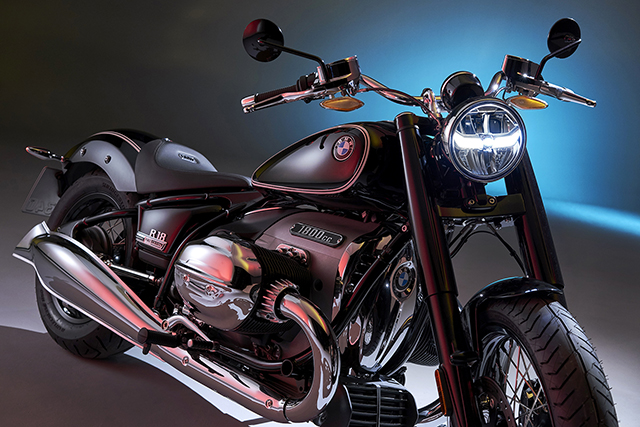 Then if you can’t find what you like in the BMW Motorrad catalogue you only have to turn to your dealer for the second list of even more special goodies. Working with Roland Sands Design there is the option for either “Machined” or “2-Tone-Black” milled aluminium bolt-ons. While an endless number of seat options are available thanks to co-design with Mustang and the exhaust choices are just as creative with Vance & Hines part of the program. This should give you one big hint that BMW has not been shy to hide, they intend to have a red hot go at the American market and HD customers are in their sights. 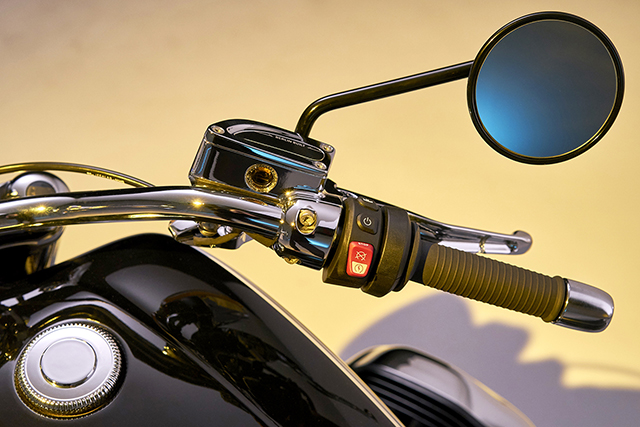 The pricing is also right in that lane with a Base MSRP of $17,495 and the special First Edition starting at $19,870. That’s Softtail Sports Glide money for a hell of a lot more bike and puts it just under two natural competitors in the Breakout and Fat Boy. As well as less coin compared to the similarly spec’d Indians and the more Sporty Ducati XDiavel. BMW is normally at the top end of the pricing wars, but that doesn’t mean it’ll all be smooth sailing. For Cruiser fans BMW is an all-new name and those big cylinders mean forget about forward controls (Americans love ’em). But the brilliant Bavarians didn’t wait five years to deliver a flop and available in September we can’t wait to see what the world’s best builders are going to do with the ravaging R18. In more ways than one, it’s game on! 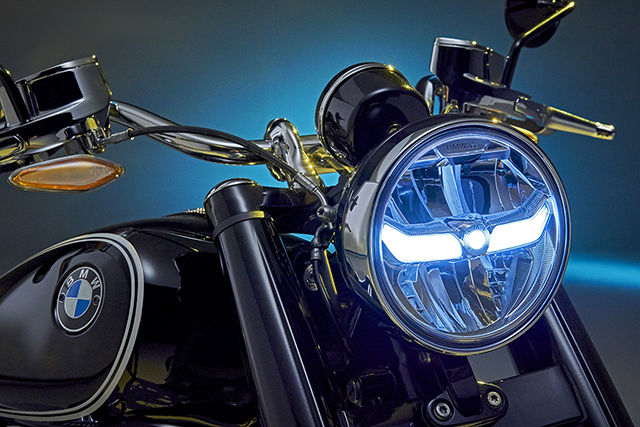 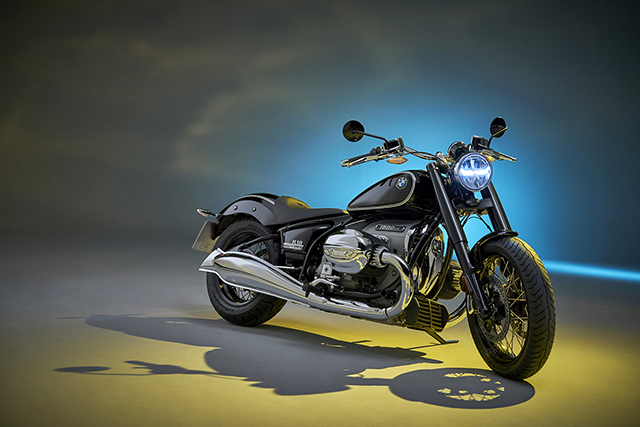 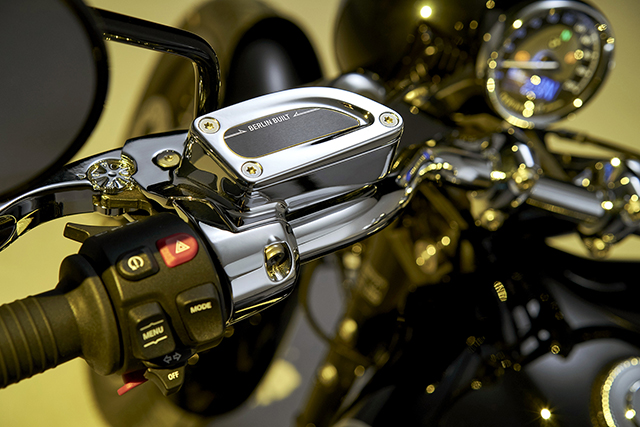 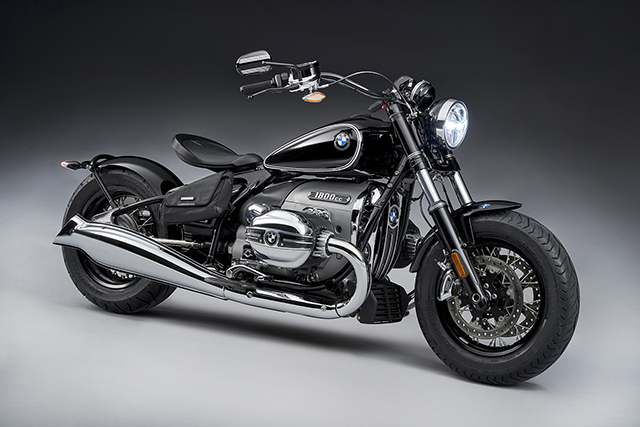 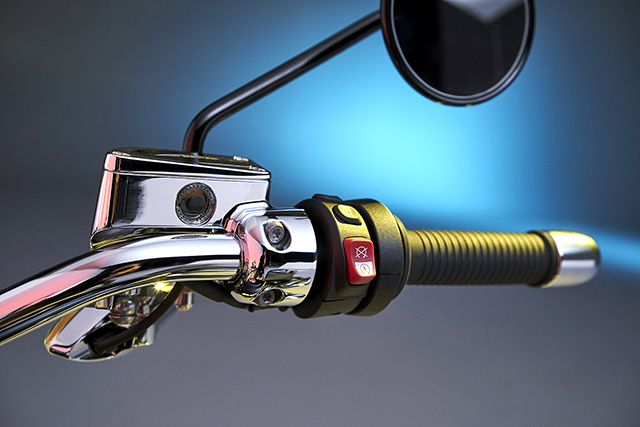 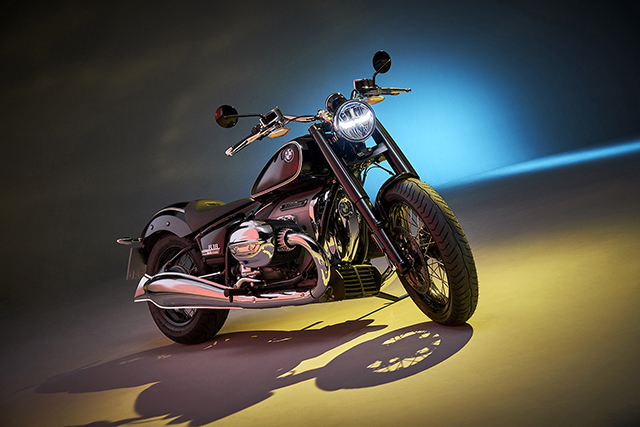 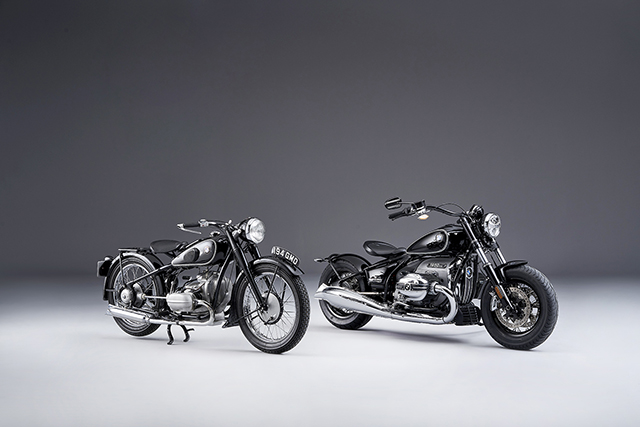