Another piece of motorcycle history I admired at the Deus shop was this old Indian Scout. I know it’s not a cafe racer but it would have been one hell of a ride back in its day.
In the 1920’s the Scout gained reputation for strength and reliability, which led to the old Indian saying: “You can’t wear out an Indian Scout, or its brother the Indian Chief. They are built like rocks to take hard knocks; it’s the Harleys that cause grief.” Them are fightin words! 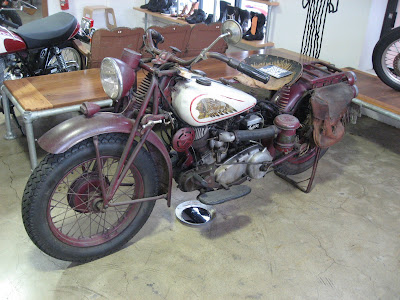 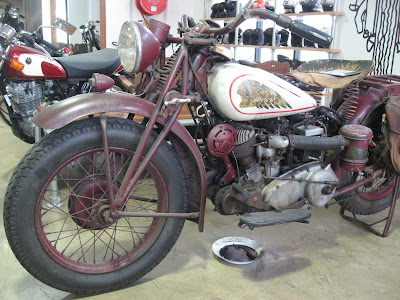 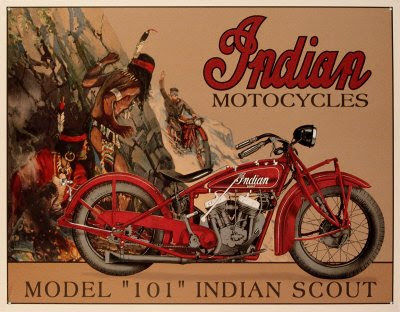