MV Agusta are an old italian company that started life as an aviation company. After the Second world war they started making scooters for the demand for cheap transport. Their first prototype was ironically called ‘Vespa 98’ which they later learned was already registered by Piaggio.

They started making cafe racers in the 1950’s and 60’s. Then stopped making bikes altogether in the 80’s. The name has been sold and traded over the years and is now owned by Harley Davidson. Will be interesting to see where Harley take the company. Lets hope they keep the classic Italian soul. 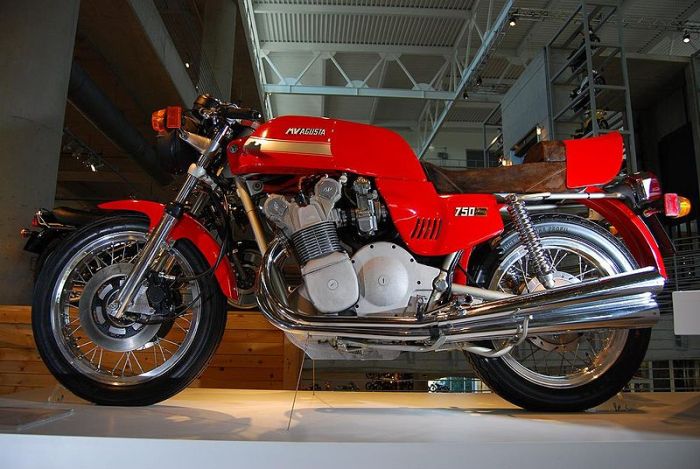