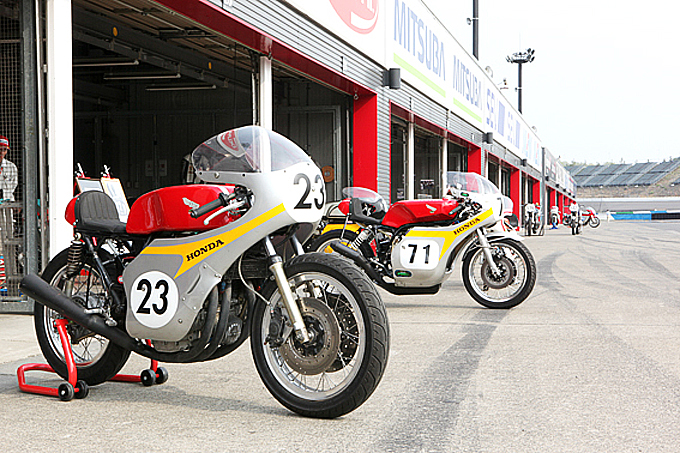 The name might sound like an Indian fast food delivery service but the Curry Speed Club (CSC) is a group of vintage motorcycle enthusiasts in Japan who own auto/bike shops and race their restored Honda’s at various tracks and events around Japan. The club is made up of many big names in the Japanese motorcycle industry including Maejima “Ted” Takeshi from Ted’s Special, the boys from M&M’s and the crew from Animal Boat just to name a few. The group have a passion for 1960’s low displacement (125-250cc) Honda RC’s which are usually built to the highest race specs. Although, it’s not uncommon to see a mix of bikes on the track, like the rare XRTT Harley Davidson Road Racer and even an Egli Honda CB500R. Check out this video to view some of these racers in action at the recent 2010 Good Old Days event. [Thanks to Jesus Sierra] 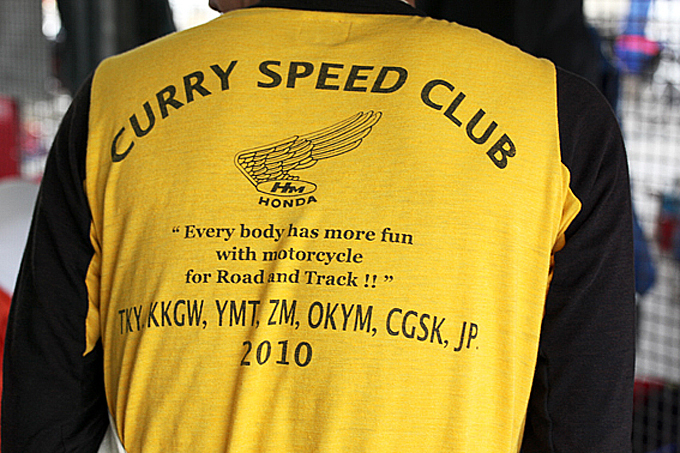 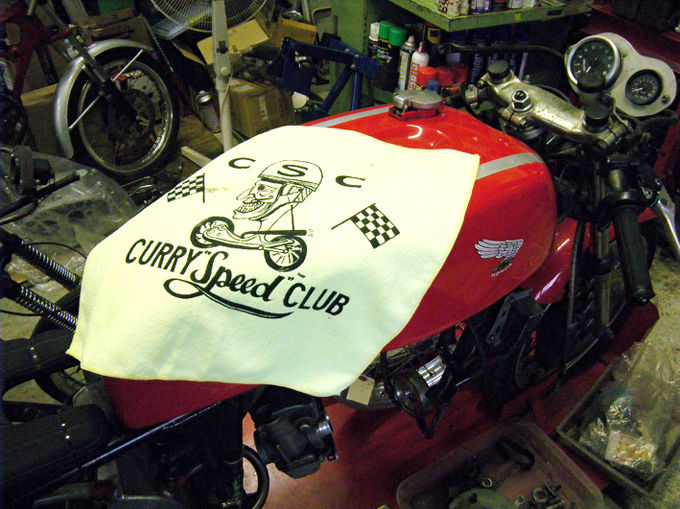