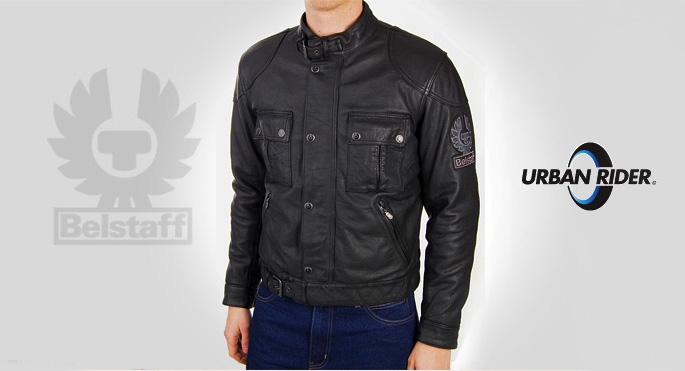 Just wanted to give a plug to Urban Rider who became our first advertiser this week. Urban Rider stock only the best motorcycle gear on the market, which of course includes one of our favourite brands – Belstaff. I usually hate it when salesman say “there’s never been a better time to buy” but this time it’s me saying it –and it’s true. The British pound (£1) is the lowest its been for a long time, so the Belstaff range has never been more affordable, so do yourself a favor and take advantage before their currency makes a come back.