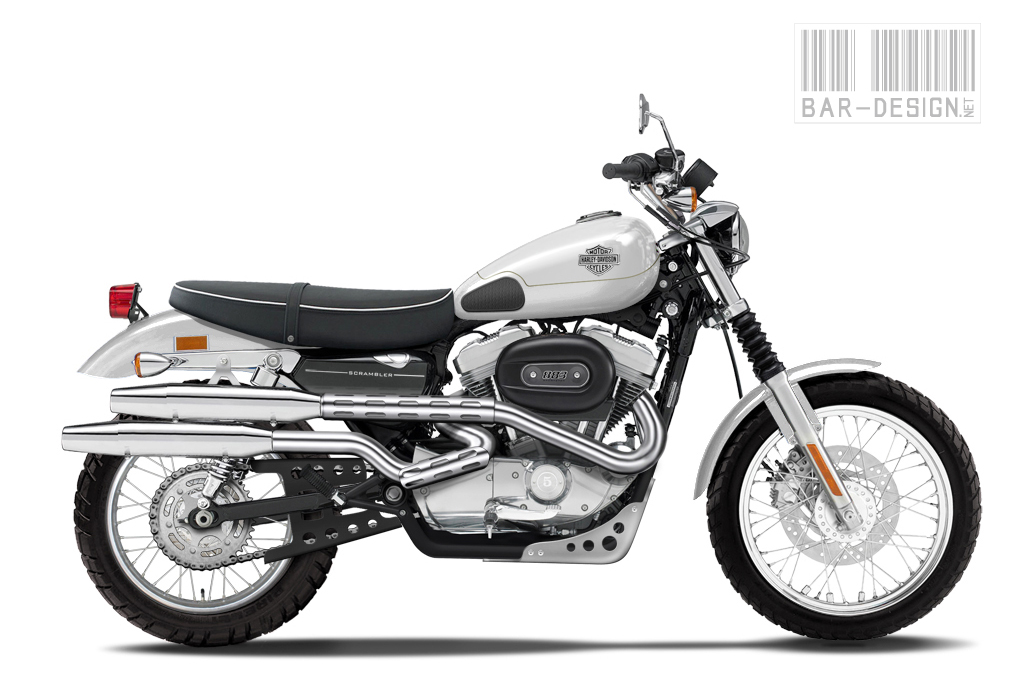 Only last week Harley-Davidson announced that they were planning to restructure the company and wanted to be quicker to market with new products. Well, young Italian designer Luca Bar has created this Harley Davidson 883 Scrambler concept that should be one such product.

Luca designed this scrambler with the European market in mind – he is Europeon after all. “The project gives a nod to the years when there were no major endorsements, the bike was the bike, one and good for all, ready to adapt” says Luca. “The horses and the chassis are enough for the scope, the fork gets stiffer springs and at the rear longer units. The wheels 18″ front and 17” at the rear fit very Italian Pirelli Scorpion Sync and the secondary transmission needs to be a chain instead of a belt. The classic saddle and tank shape, form the overall look of the bike. The protagonist of the right side is the “line” of the exhaust, tall and straight, half-way between the European regularity bike and American Drifters.”

Although the Harley Davidson Scrambler has been done before, we love Luca’s understated design, ready for the buyer to stamp their individuality on it. What do you think? Is this concept a viable production bike for the Milwaukee brand, and more importantly would it sell?

[You can check out many more of Luca’s impressive concepts on his website Bar-Design.] 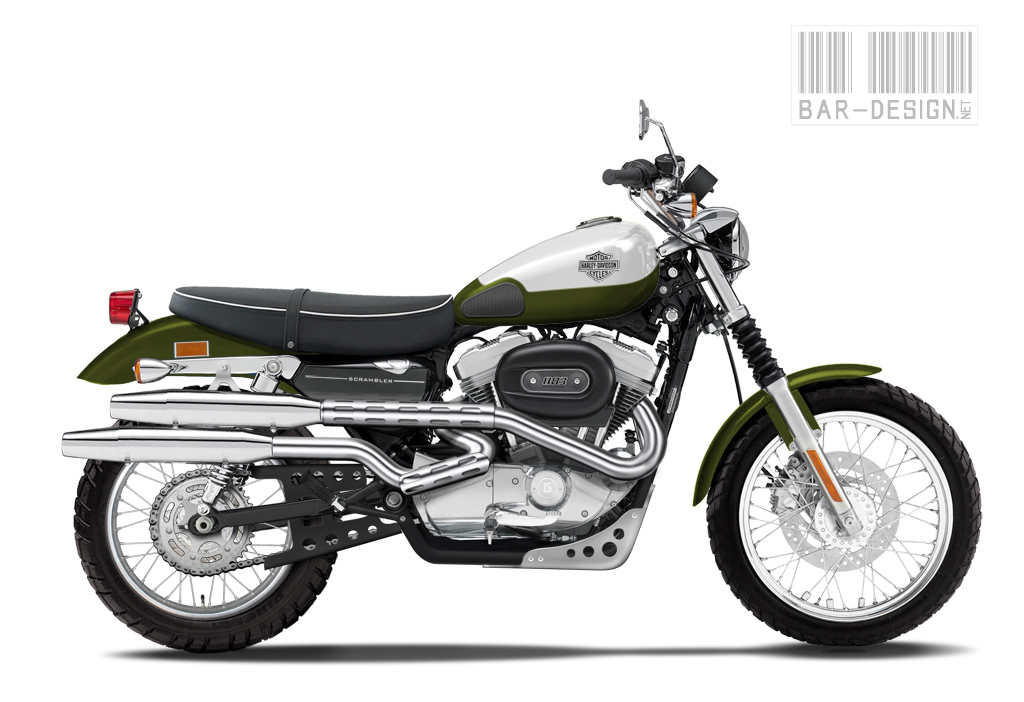 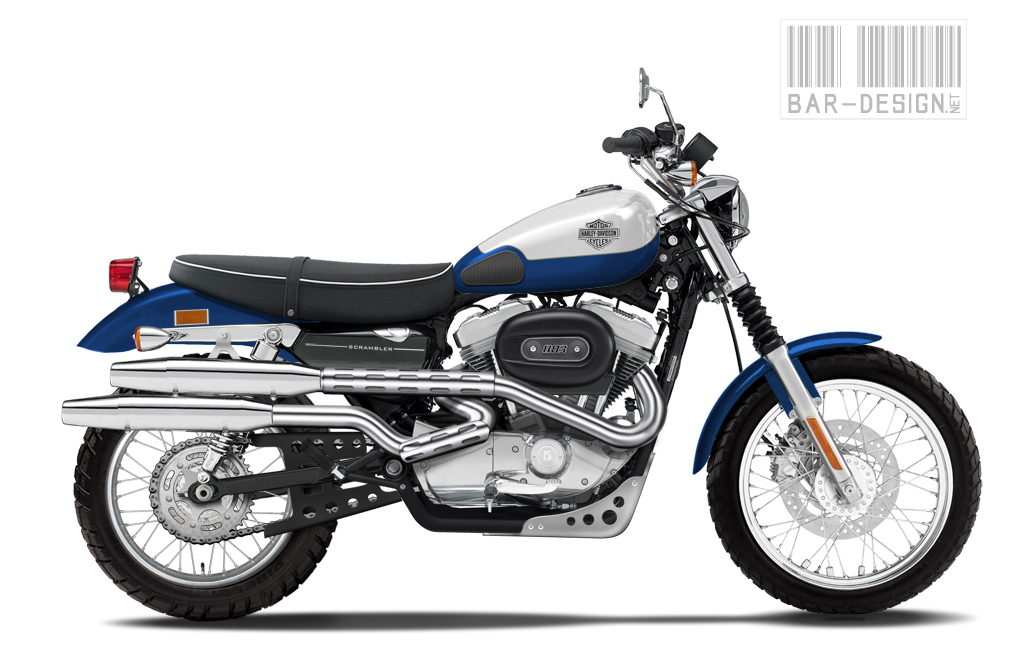