There was a bike of every flavour lining the streets; necks were sore from the abundance of machines rolling in, it seemed endless. Walking into the event was the crowning glory however, with 3 levels of 50 amazing bikes from about every style and manufacturer lining the walls. Throttle Roll in its uniqueness manages to provide something for all, without trying to impress anyone. From the oldest, greyest bikers to young families and others that don’t even ride found themselves drawn in to see what the fuss was about. With such amazing food being cooked, a steady supply of beer, and band upon band playing what really is “live” music, it’s impossible to not be drawn in to this celebration of custom. 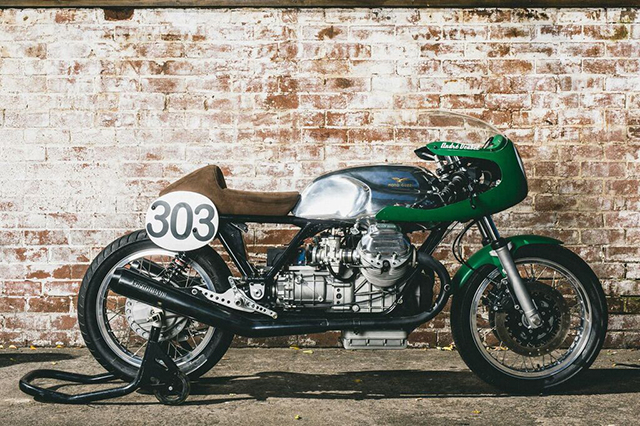 Many people walking by often enquired what was happening on this packed out street, and were always surprised when their answer of “how much is this event?” was to be met with “it’s free!” The set up, and on the day maintenance of such a huge celebration cannot be done without all the people that make the custom scene so full of life. People were helping in droves throughout the week, united by the same passion. This shows throughout the weekend as it becomes clear this event is treated with the same passion, creativity and hard work that conceived all of these bikes. 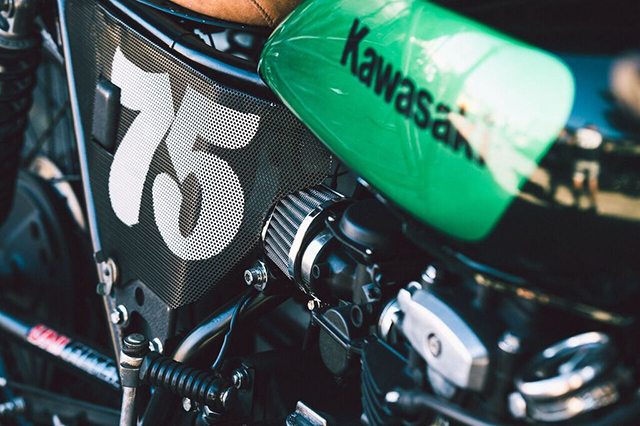 It wouldn’t be a free custom bike event, without giving away a free custom bike. The legends at Sol Invictus donated a Mercury Café Racer, custom built by The Rising Sun Workshop to be given away to one lucky attendee. This luck fell on the young shoulders of D’Arcy Rankine, who (naturally) was pretty bloody chuffed at such an impressive prize. 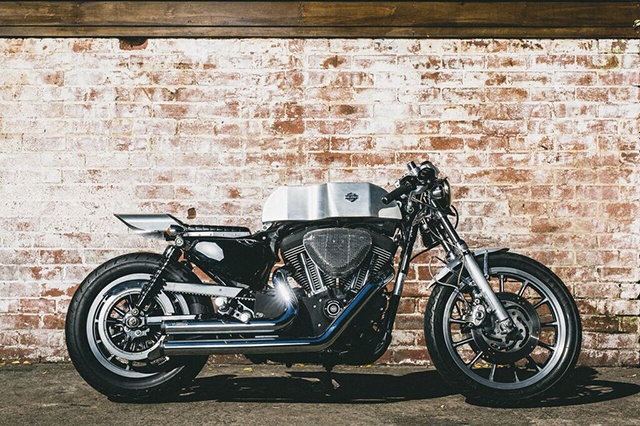 Other players have made invaluable contributions in the custom community, including Levi’s, Shannons, Ducati, Yamaha, MCA, Victory, Moto Guzzi, Sol Invictus, My Media Sydney and Deus. Throttle Roll has become such an event that many of the bikes are purpose built for it. Any excuse to start translating ideas to paper, then to steel and finally the road is evident in the builders that make this event possible. Once the event is over, many will get started on their next creation. 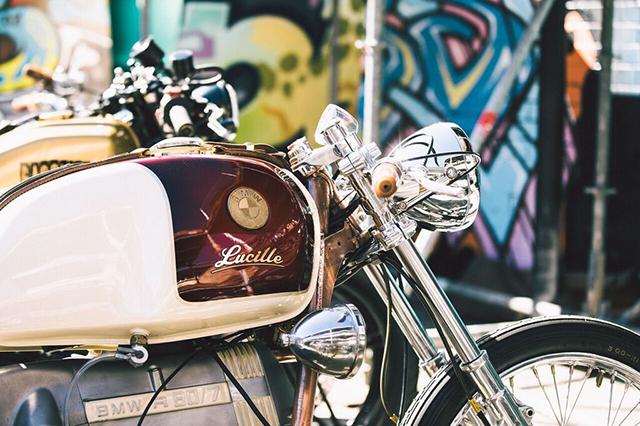 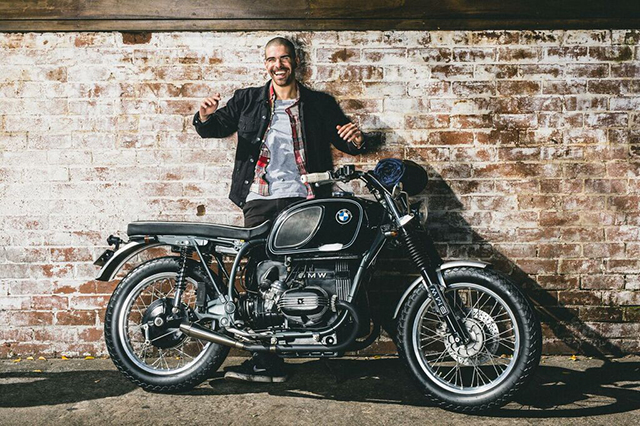 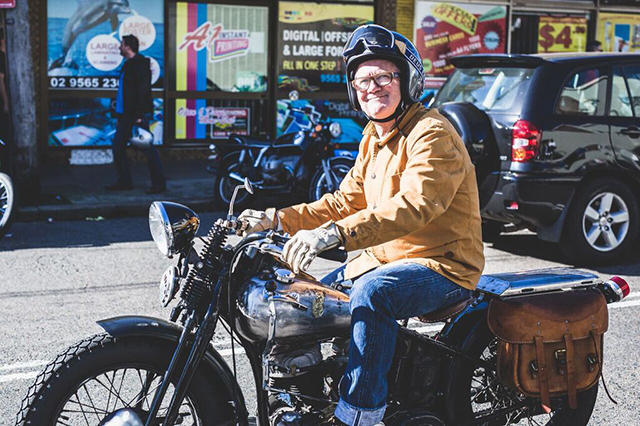 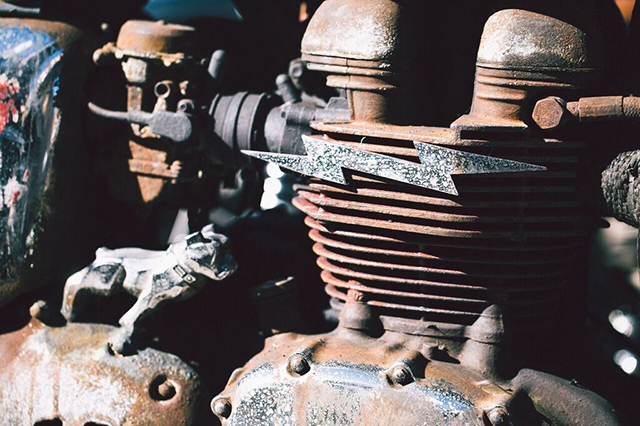 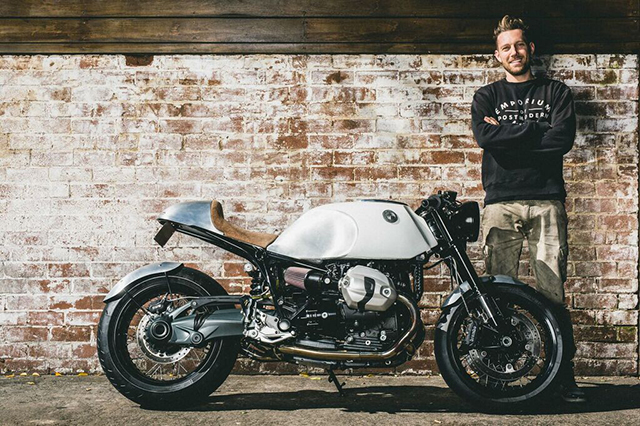 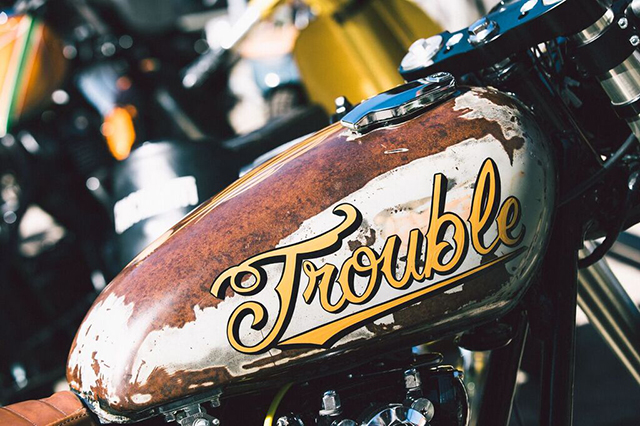 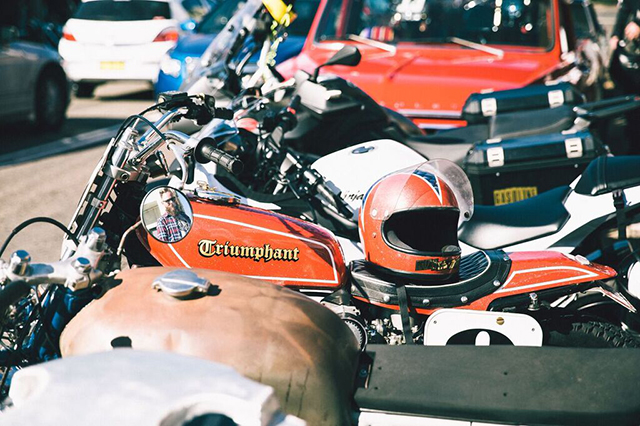 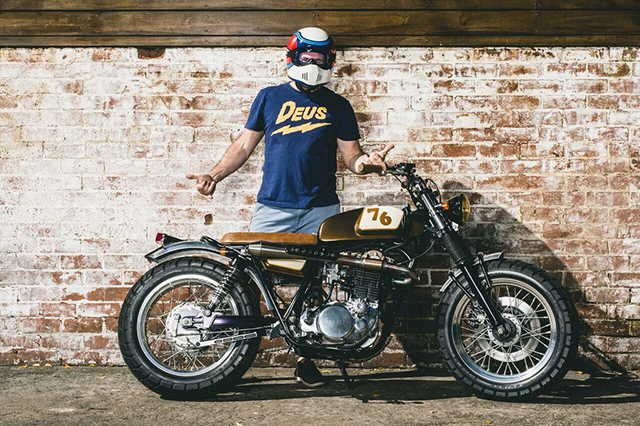 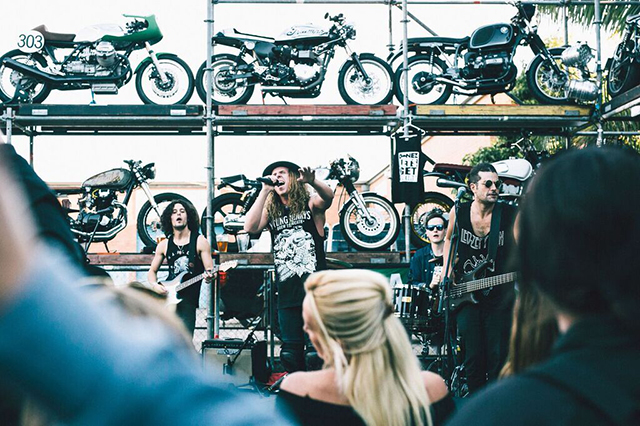 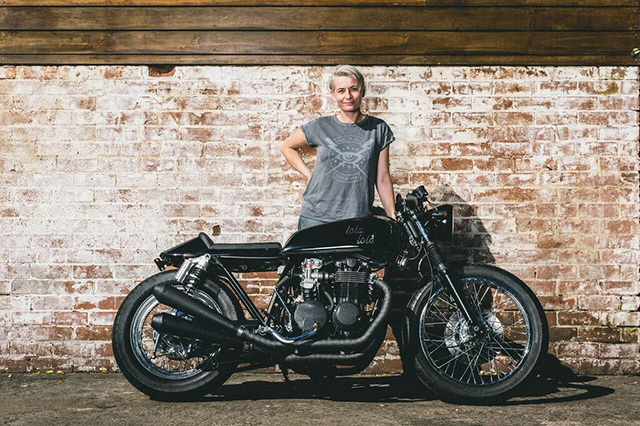 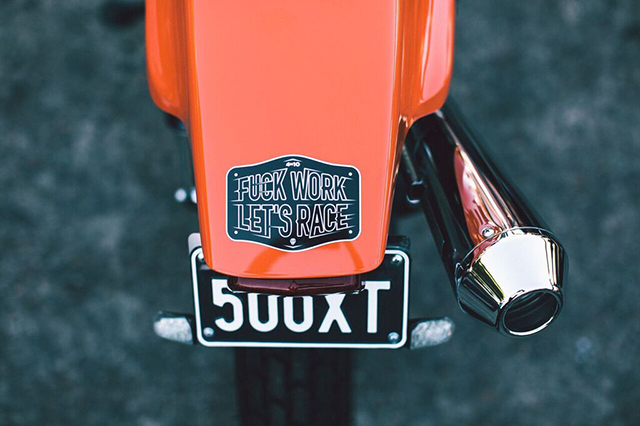 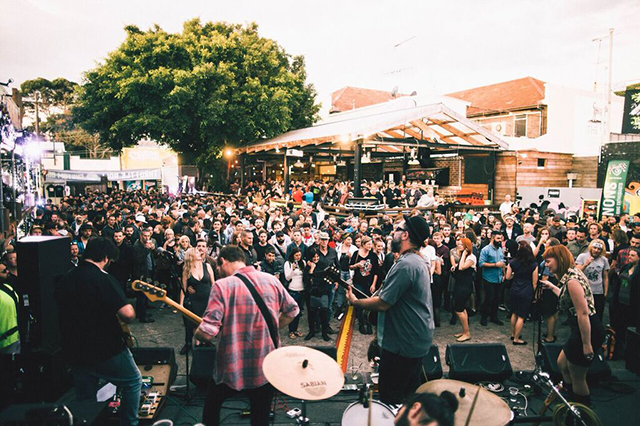 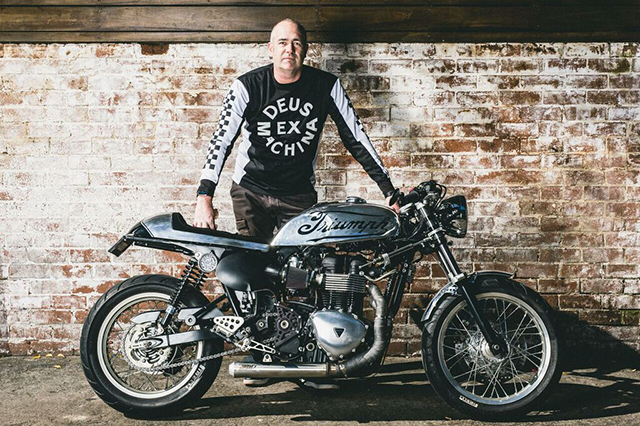 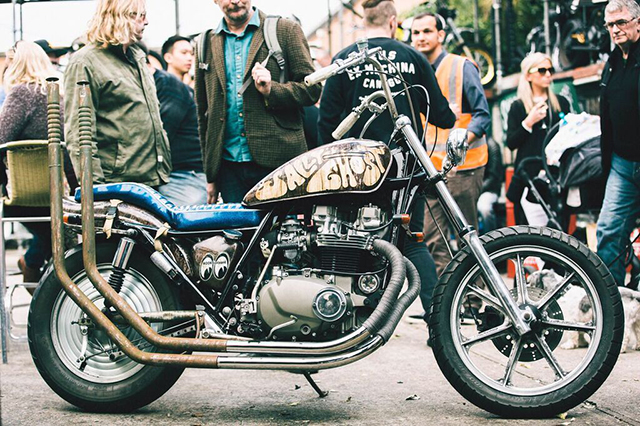 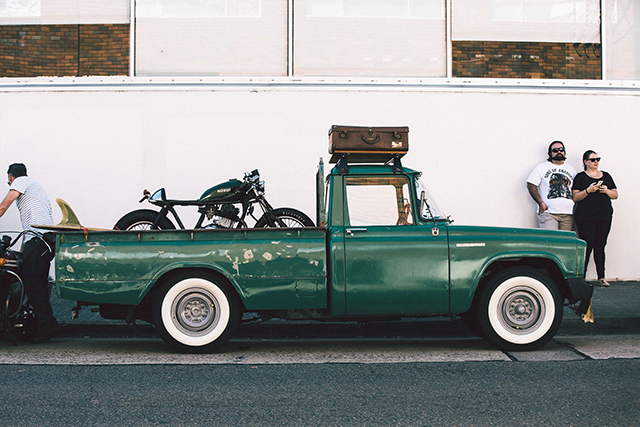 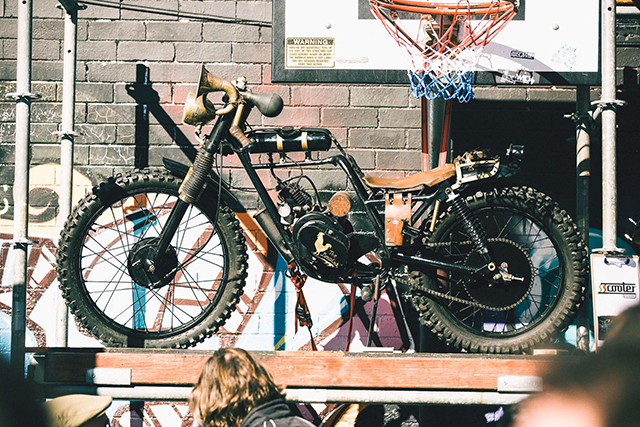 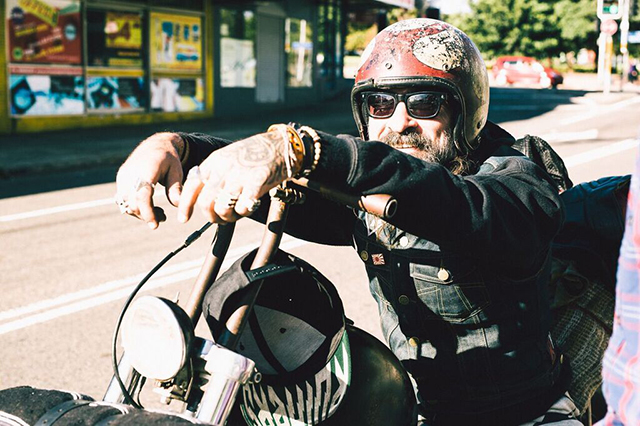