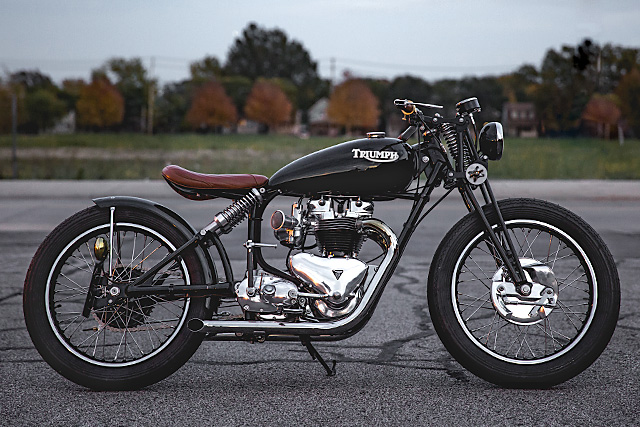 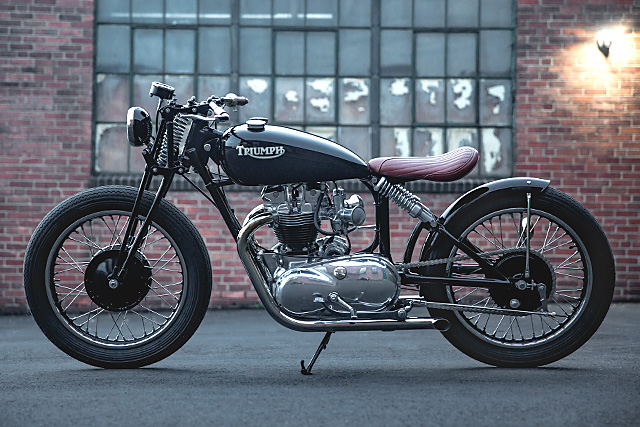 Not a single atom out of place 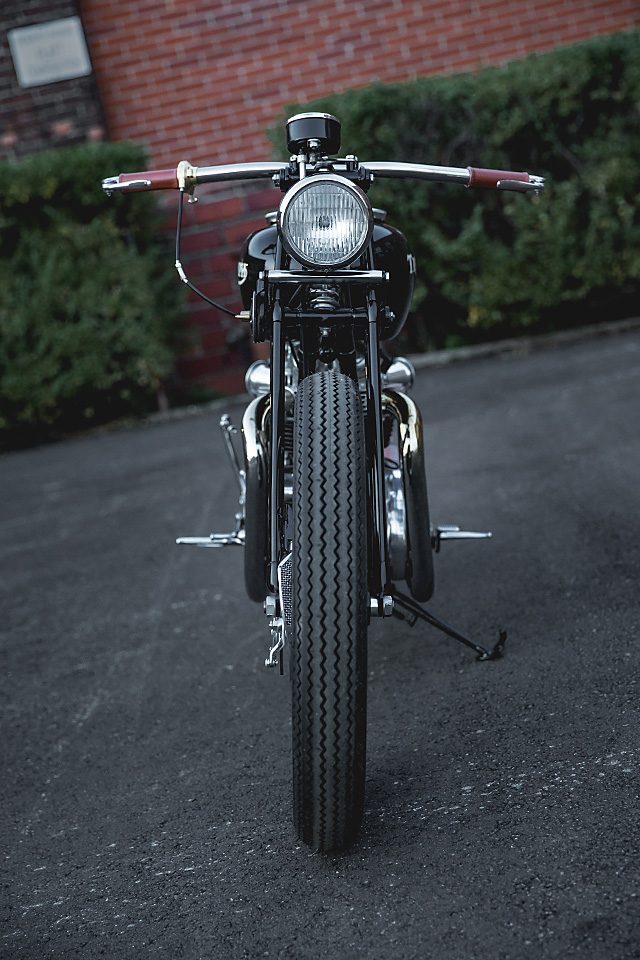 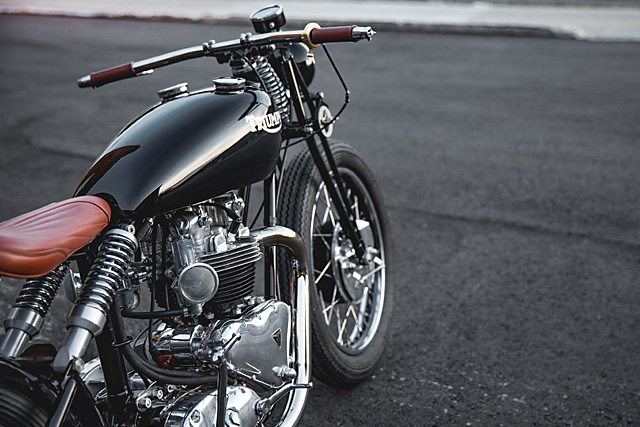 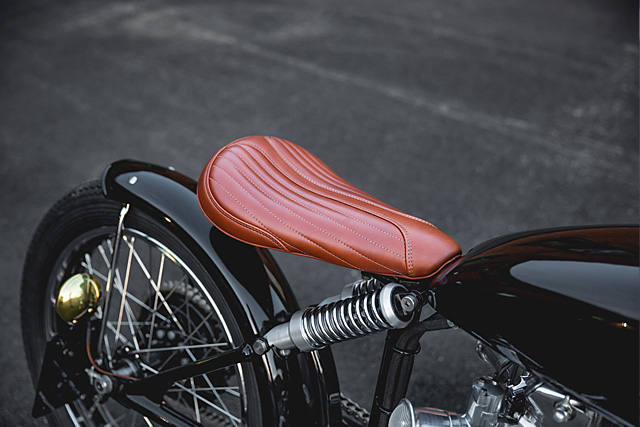 The neatest of neat seats 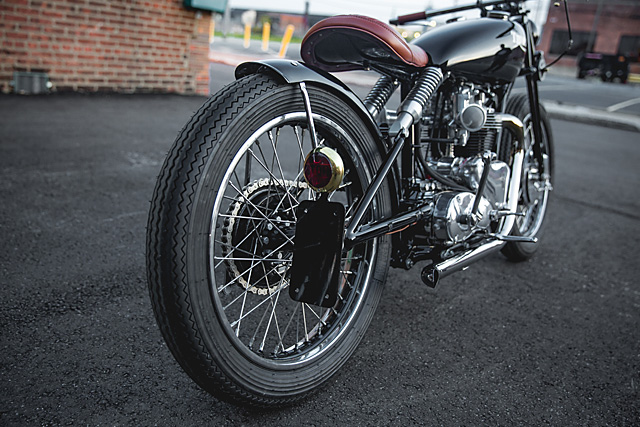 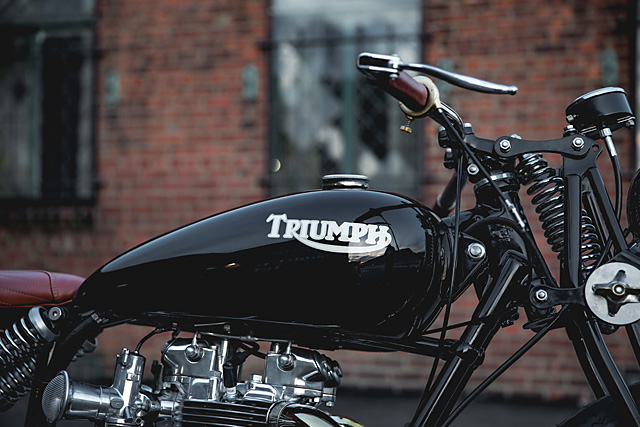 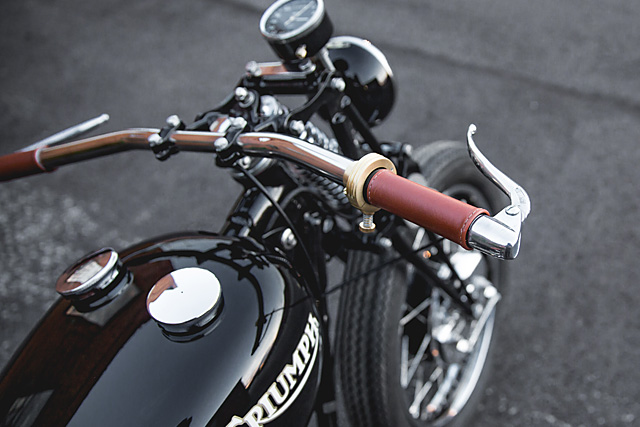 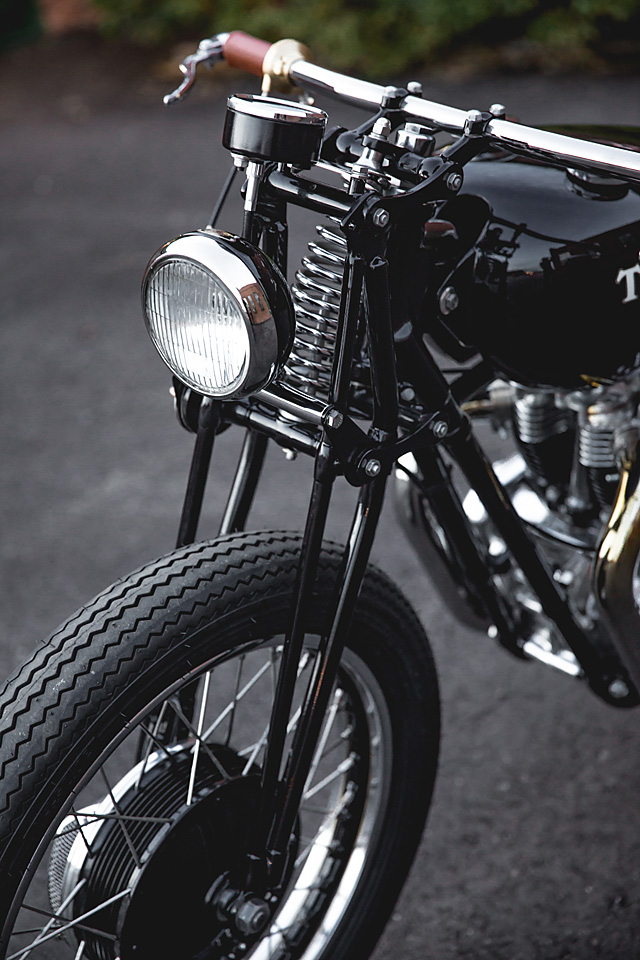 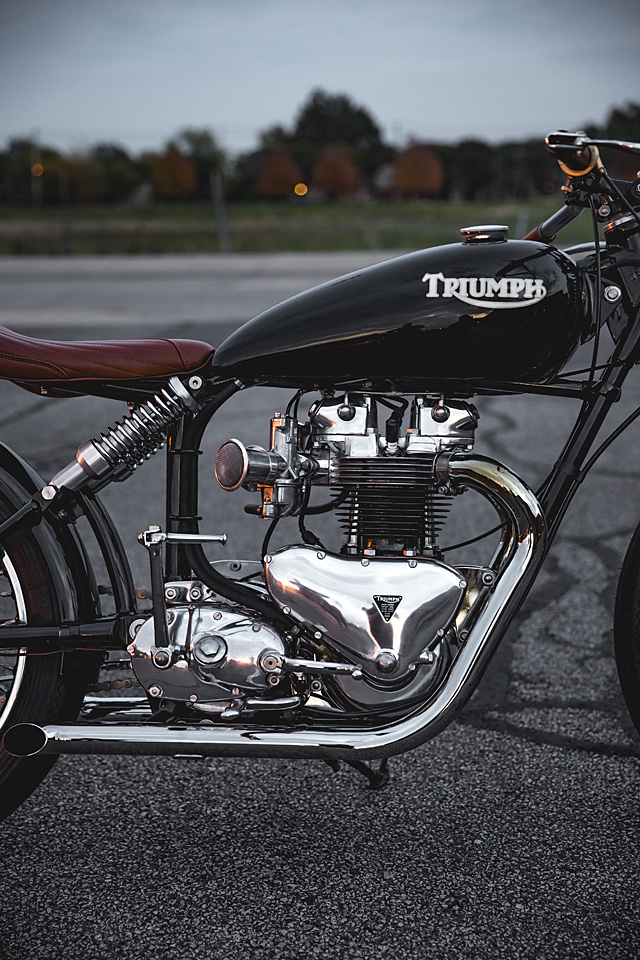 So clean, hospitals are studying it 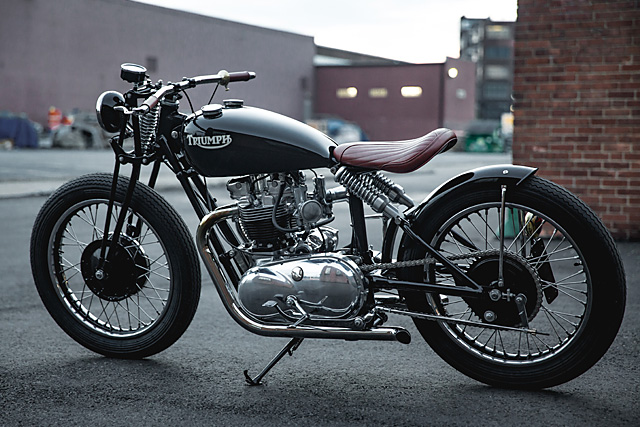 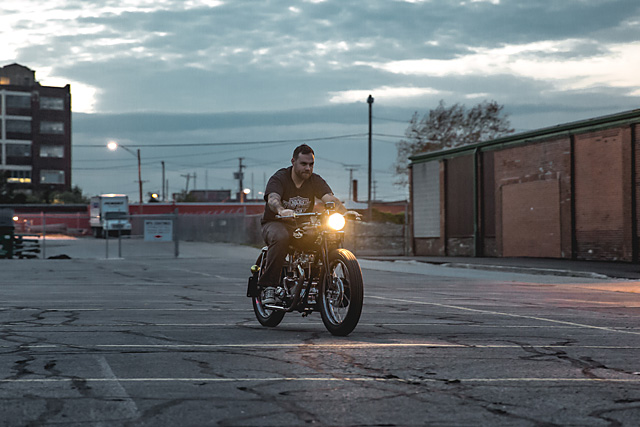