Fuel motorcycles make sweet retro-inspired motorcycle clothing. If you’ve got a custom tracker, scrambler or ‘vinduro’ bike odds are there’s something you’ll oogle over from Fuel. And as well as producing some of the neatest jackets I’ve seen in recent years they also dabble in building bikes… 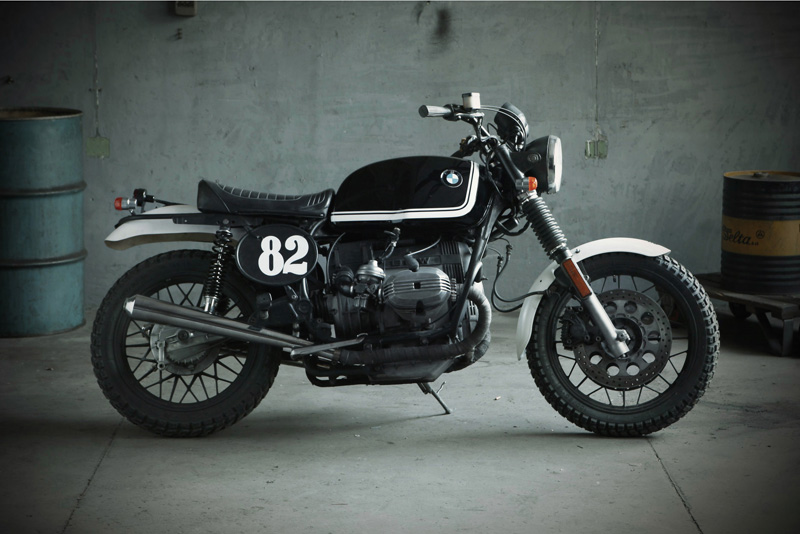