Saw this beautiful CB350 cafe racer and got that warm and fuzzy feeling again in parts of my body I can’t discuss here. I think the couple in the old CB350 ad below know that feeling as well… 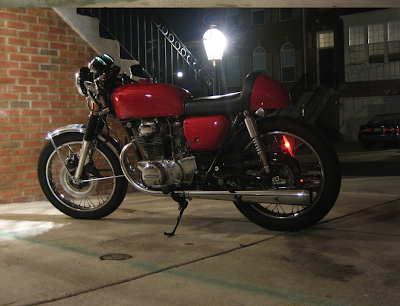 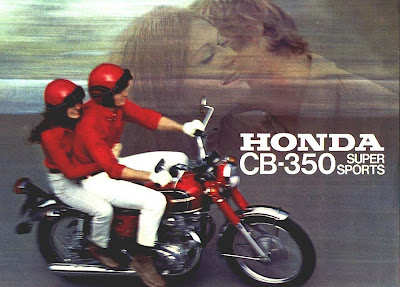 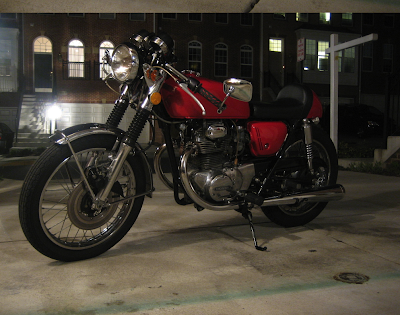 I love this Honda commercial. Great way to showcase their products…

Found this custom shop in the UK that specialize in Honda Monkeys and Gorillas. They are called Monkey Bike (that explains it). They are not my style but I love some of the photos they have on their website. My favourite is the mean looking dude standing next to his hotted up monkey… now that is so bad ass buddy. Would be really funny to see a bikie gang that all ride these things… Maybe they could be called the Hells Monkeys?… 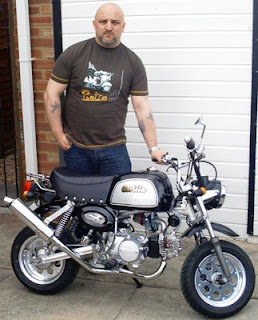 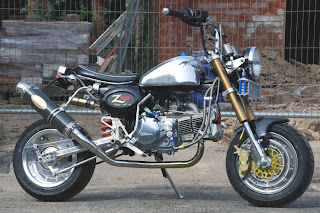 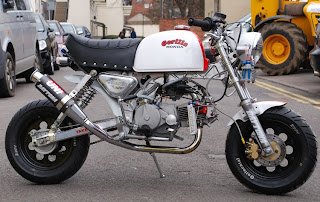 IS IT HOT IN HERE?

I have seen this pic of the cb750 with the hottie in bikini many times. Hard to forget that beautiful body… and the girl looks alright as well. Found out this bike was recently on ebay and was sold by kgcycles. Went to their website and they have some sweet looking bikes. This cb750 is one of the best I have seen. Would love to know how much it went for, if anyone knows can they let me know? 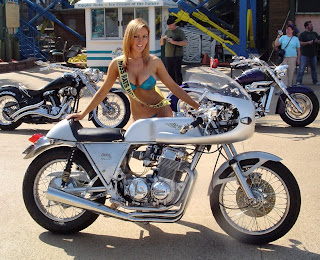 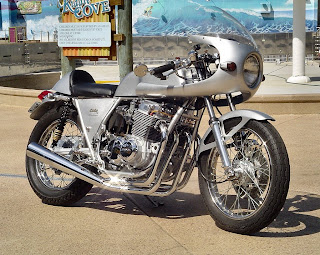 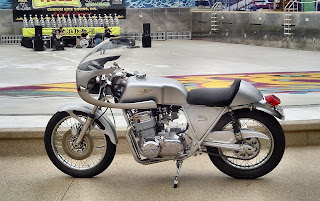 Apparently the CB750 was the first modern four cylinder machine from a mainstream manufacturer, the term Superbike was created to describe the CB750. Imagine that, the cb750 is the original superbike. Respect.

I just read that Discovery Channel ranked the Honda CB750 among the top ten greatest motorbikes of all time, giving the CB750 third place. That is ahead of Harley Davidson, Triumph Bonneville and Moto Guzzi V8. Heres a couple of shots to get you excited (who needs viagra). I have a thing for black cafe racers at the moment… 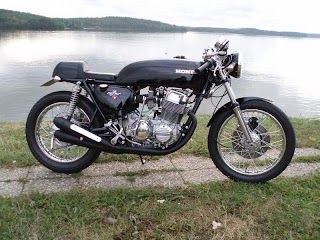 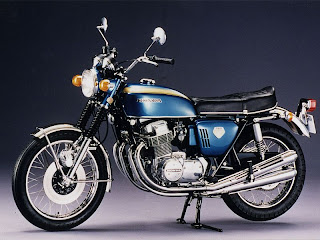 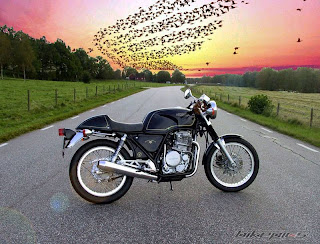 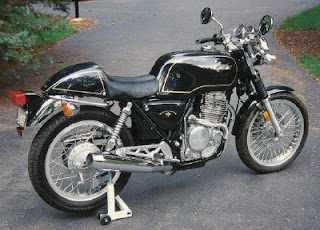 These things are big in Japan (well you know what i mean). This limited edition Honda Monkey 40th Anniversary Edition was apparently inspired by a famous japanese anime series called Peach Pit’s Shugo Chara. It costs ¥215,250, which is about $3400 Aus. dollars. Quite a lot for something so small. But they look like a lot of fun. Click on this too see how much fun. 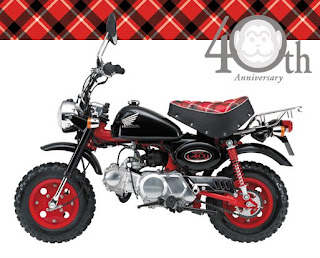