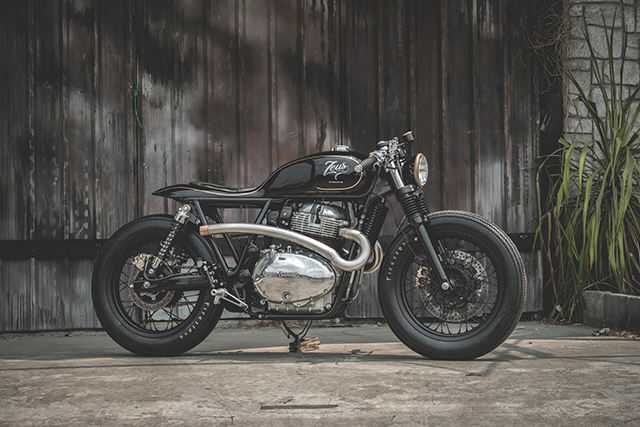 Two of our favourite surprises of 2018 was the release of the Royal Enfield Twins and the emergence of South East Asia as a hotbed of custom bike craftsmanship. So it comes as no surprise to us here at Pipeburn HQ that the two have been combined to produce this stunning creation. With the 2019 Bangkok International Motor Show fast approaching, Royal Enfield approached Thailand’s Zeus Customs to build them a crowd pleaser on an insanely tight deadline. Head honcho Mooyong answered the call and delivered this stunning 2018 RE Interceptor 650 to award winning success!

PIPEBURN EXCLUSIVE: A Behind The Scenes Look At Royal Enfield’s New 650 Twins 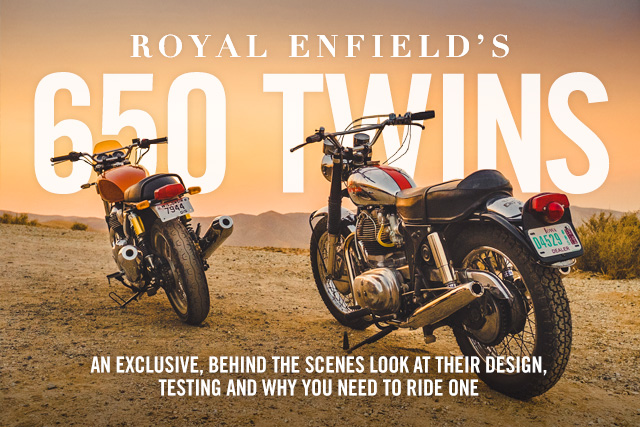 It’s September 26th, 2017. Through a series of events I still don’t quite understand, I’m sitting in the boardroom of the new Royal Enfield Technical Centre at Bruntingthorpe in the UK. Next to me is Siddharth Lal who’s the son of Vikram Lal, one of India’s richest men. ‘Sid’, as he’s called, is the CEO of Royal Enfield… 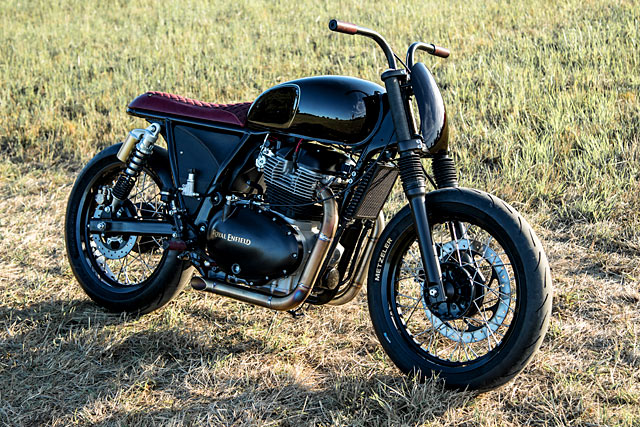 When everything that’s old is new again, don’t throw away the past, just make it infinitely better and a hell of a lot more fun. The Royal Enfield single cylinder might be one of the most instantly recognisable engines in all of motorcycling history but it has a new sibling that joins the thunderous thump with a roaring rumble…