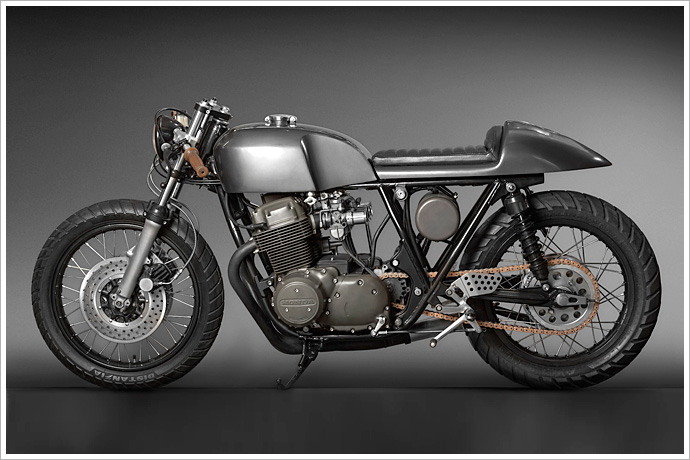 It’s no secret that Mad Max is one of our all-time favourite films. Sure, bikers the world over rave on and on about Easy Rider, On Any Sunday, Girl on a Motorcycle and The Wild One; they’re great films and they deserve all the praise they can muster. But for a film that’s supposedly about a cop and the last of the V8 interceptors, Mad Max is nigh-on impossible to beat for balls-to-the-wall, badass motorcycle riding. If you’ve never seen it, we’re not quite sure how you can live with yourself. In the mean time, maybe you’d like to fill the void with Vincent Franco’s MFP-inspired fuel-injected suicide machine, this rather mad CB750. 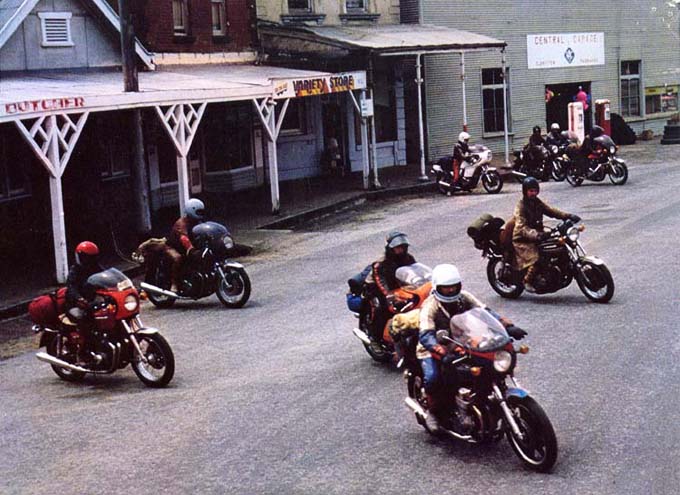