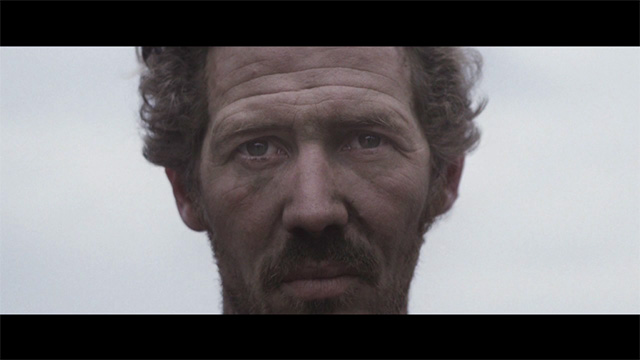 It’s probably fair to say that we don’t post as many bike videos as we used to. With the possible exception of a Shinya or Hazan, we’ve seen more than enough Canon 5D footage of beardy guys making sparks in garages. Hell, this year’s One Show video has even started taking the piss.

But then, just when we think we’ve moved on, we’re blindsided by something so beautiful, so deft and so original that you feel as if a veil has been lifted from your eyes. Introducing ‘Coste Contemplation’ by Thibaut Grevet. It’s a short piece featuring French photographer and motocross freak Dimitri Coste, who also happens to be the brother of Jerome Coste, the founder of Ruby Atelier. And it’s amazing.