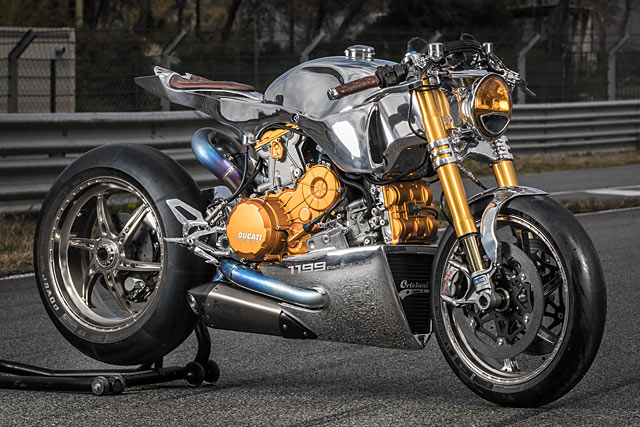 In Terminator 2, Arnie sat astride a leather and chrome Harley that was the perfect fit for his T-800 role. But had the studio commissioned a machine for the liquid metal T-1000, even the most creative Hollywood minds couldn’t have envisioned a bike like this. In a 2014 Ducati 1199 S Panigale, you get the same sort of technological leap over the old Fat Boy that the new T-1000 offered up. But where the stock red Ducati gets it all wrong visually, this insane alloy bodywork with its liquid-like flow would have scored a Skynet tick of approval. It’s quite literally a killer custom, and it comes to us from the brilliant minds at France’s Ortolani Customs. 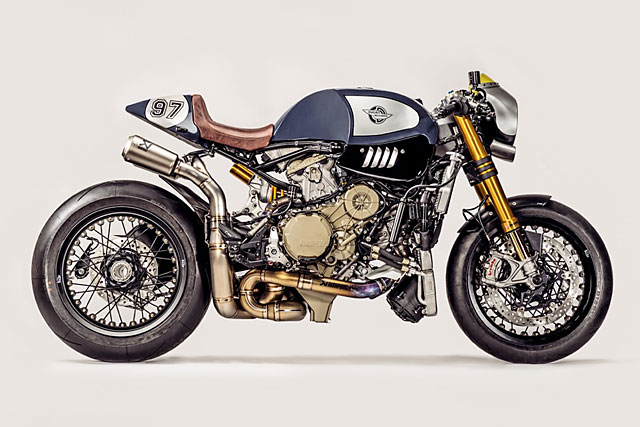