THE ART OF IKIGAI WITH SHINYA KIMURA 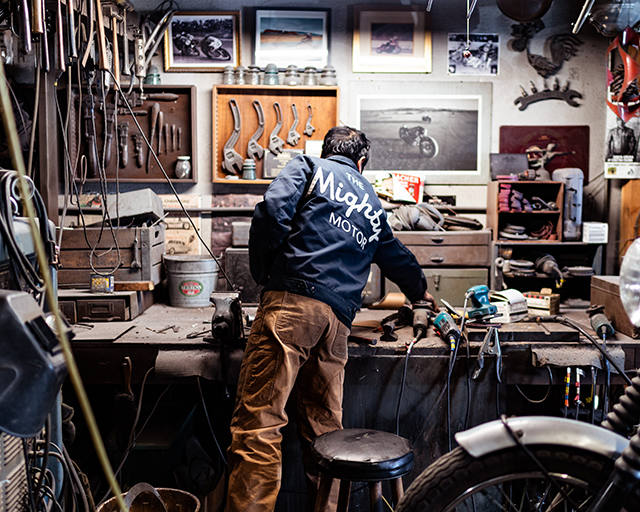 Words and photos by Phoenix Naman.

In a time where instant gratification is a commodity, we’re quickly forgetting the value of true craftsmanship. The craftsmanship that comes from repetition, and repetition, in today’s culture, is not that cool. We’re all suckers for the quick dopamine hit. Be it the newest iPhone, or swiping left or right. It seems that ‘Next, Next, Next’ is the mantra of the times. Being still is a rebellion. A rebellion that Shinya seems to have mastered.

Far removed from the influencers of Venice beach, there stands Chabott Engineering. A workshop that upon entering, looks like entering Nebuchadnezzar of the Matrix trilogy, while Shinya San likened to a current day Morpheus. 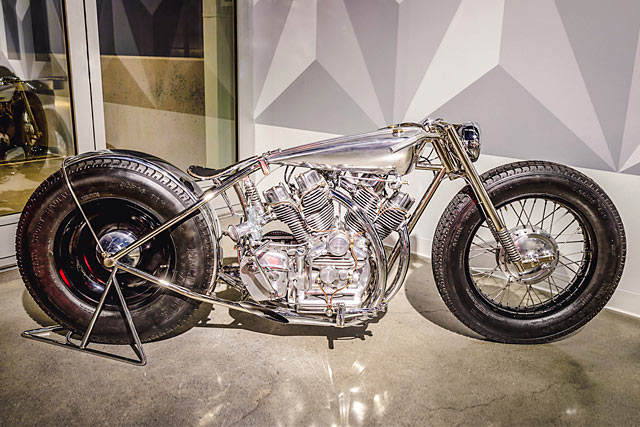 It’s almost been 3 years since Shinya the “motorcycle mechanic” starred in the stunning short film called the ‘Smell of Oil’. Well, we are glad to see he is back in front of the camera with another beautifully shot film. This time it was directed by Danielle Levitt and shot by Evan Scott as a supplement to the third issue of On Paper Magazine. Shinya not only builds some of the most amazing examples of moving sculptures but he is also one of the most intriguing personalities in the motorcycle scene. In the film, Danlelle digs a little deeper into what makes Shinya tick and the feeling he gets when riding his machines. In the end, the film left us wanting one thing… to go for a ride with this master of metal. How about you?

Check out Danielle’s site for more photographs of Shinya in his element.

This beautifully shot and edited short film of Shinya Kimura is truly inspiring. Filmed by Danish born director Henrik Hansen it gives us a glimpse into Shinya’s life and his passion for motorcycles. [Found on Throttle]