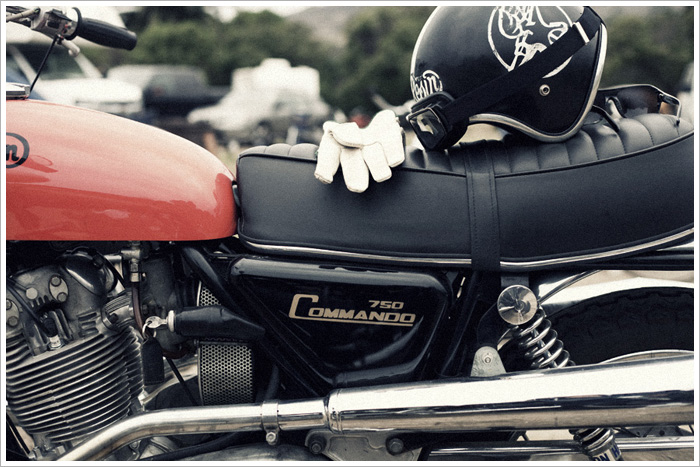 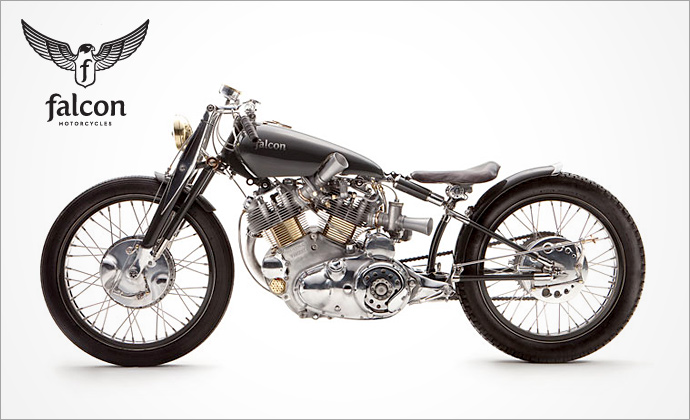 The more eagle-eyed of you may have noticed a new banner on Pipeburn over the last few hours. No, your eyes don’t deceive you – we are now proudly sponsored by the world’s finest bespoke custom bike builders, Falcon Motorcycles of Los Angeles, California. In case you have been in suspended animation for the last few years and haven’t heard about Ian Barry and his visionary team at Falcon Motorcycles, they are generally acknowledged as the best custom bike builders in the world. They also have an amazing range of factory parts, tees, gear and limited edition prints for sale in their online store. If you like what you’re hearing then support us and try clicking on the banner below, visit the store and pick yourself up some goodies in between drooling like a fool over their work.

Here’s to Falcon – many thanks from us to them for their support.