Hugo and Fred from Blitz Motorcycles have been sending us their bikes for years now. The funny thing is, we didn’t really know much about them. We obviously knew they were French. We knew they were building some unconventional looking bikes out of a small garage in Paris. We also knew they loved leaving the rust, dents and original paint on the vintage tanks they use. But we didn’t know much else. It’s great to hear their story and the sacrifices they have been through to fulfil their dream of building motorcycles for a living. It’s also great to see Hugo rocking a Sydney Café Racers trucker cap – the French being know for their impeccable taste in fashion. 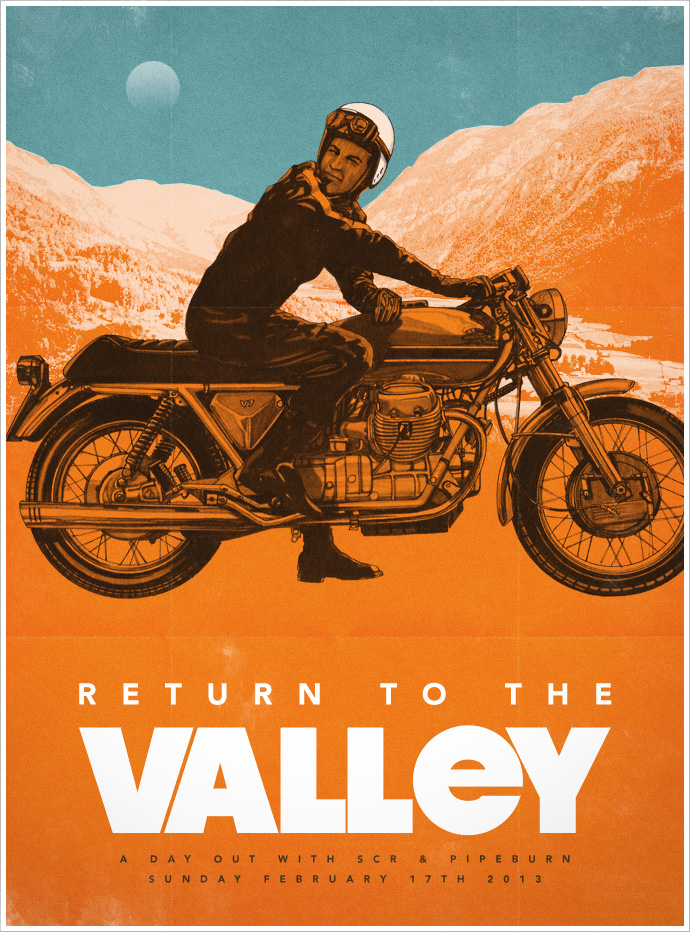 Here’s something we haven’t done in a very long while; a good old-fashioned group ride. It’s been more than a year since we did our last one with the lads from Sydney Cafe Racers, and that was a bit of a wash out. Not being ones to take such metrological insults lying down, we have decided to get together and do it all over again. And this time we’re inviting you.

So what do you have to do to join the fray? If you live in Sydney and you are free this coming Sunday, the 17th of February then all you have to do is meet us at Audley car park in the Royal National Park at 9am. From there we’ll cruise down south for a spot of lunch in Kangaroo Valley. Easy. All bikes types and skill levels are welcome. There will be a support vehicle, photographers and a film crew on the day. More details here. Feel free to ask questions in the comments below.

(As always, sorry to our interstate and international readers. If you start pulling your bike apart now and sending it via FedEx, you just might make it in time.)

Photos: “On One Particular Sunday” 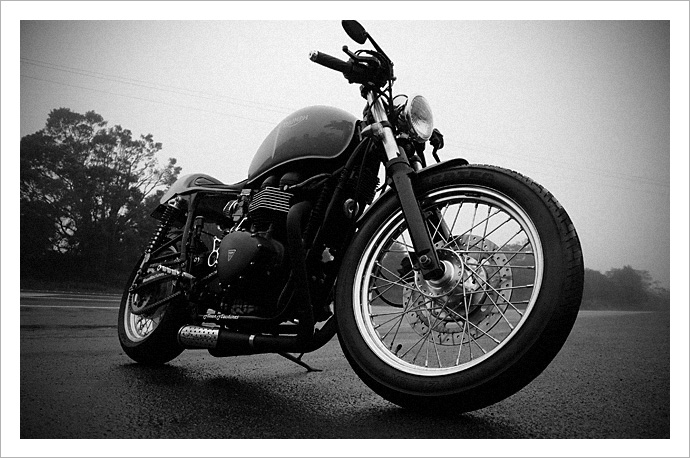 Ever had a day, riding or otherwise, that ends up etched into your petroleum-stained brain and a kind of surreal movie that you can’t believe actually happened? The days where completely without the aid of silly biscuits, you have to think twice about them just to make sure that you aren’t about to relate the experience to someone as if it was a real life event when it was in fact just a dream that your memory cortex hadn’t filed properly. The days where you just suddenly get this moment of crystalline clarity burst into your head like a sniper’s bullet from a thousand yards and you ask yourself, “how the Keith Richards did I get here?” The days where you are just waiting for some unseen director to yell “cut” and then you suddenly see behind the facades and through the fog and realise that it’s all a show for a secret audience and somehow you have been in the starring role all along. Have you? We all did. It was last Sunday, and it was pretty fucking strange to put it mildly. Weird weather, weird bikes, weird people. Weird scenes inside the goldmine? Almost, my friend, almost. Cut.

PS. Many thanks to the Sydney Cafe Racer crew for staring along side us. Next time bring the sun with you. 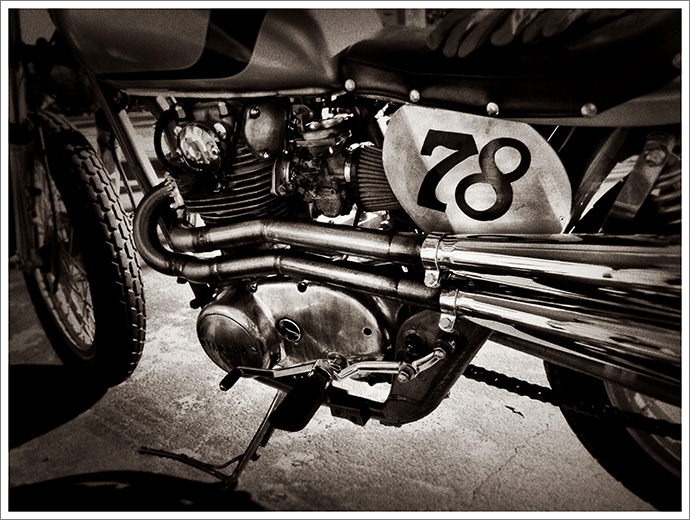 I was lucky enough to get an invite to tag along with the uber fun Mister Mark Hawwa and his band of merry Sydney Cafe Racers rebel rousers (yes, them again) last Sunday for their first ever ride-out. Unfortunately Scott couldn’t make it (he has his macramé classes every Sunday morning) so I was left holding the fort, or handlebars and camera in this case. Though not at the same time. Mostly. There were some silly cool bikes along for the ride, including the super slick Matt Machine Yamaha XS with her new owner Rob – but more on them soon. In the meantime, here’s the best of snaps. We please hope you do like very muchly.